For the first time since October, Sandygate welcomed back the Hallam faithful, this time a COVID-restricted crowd of 150. The Countrymen's opponents were Shildon AFC, from the Northern League Division One, for an FA Vase match under the cold December floodlights.

The first half saw both teams creating chances, with Hallam coming close to finding the back of the net on a number of occasions. But it was Shildon who sustained the most pressure, forcing Hallam's 'keeper Sam Andrew into making some smart saves. The Countrymen remained strong in defence, though, and following another fine save from 'keeper Sam Andrew, the scoreline remained level at 0-0 when the half-time whistle blew.

Just five minutes into the second half Shildon were the first to strike, with Dean Thexton smartly slotting the ball past Sam Andrew. Hallam were once again brave in their defence, managing to keep just the one goal difference between the two teams. However, in the 67th minute, Jack Vaulks doubled Shildon's lead, leaving the scoreline at 0-2.

Just minutes before full-time, a header from Iren Wilson looked surely goal-bound, before Shildon 'keeper Shaun Newbrook produced a remarkable save to deny the Countrymen a way back into the game.

After an impressive run leading to the second round, it was Hallam who found themselves bowing out of the FA Vase, with attentions now turning back to the league. 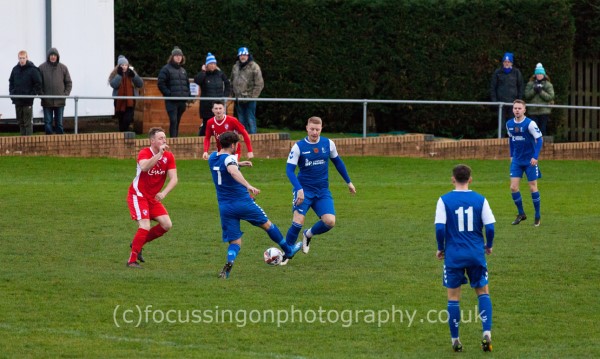 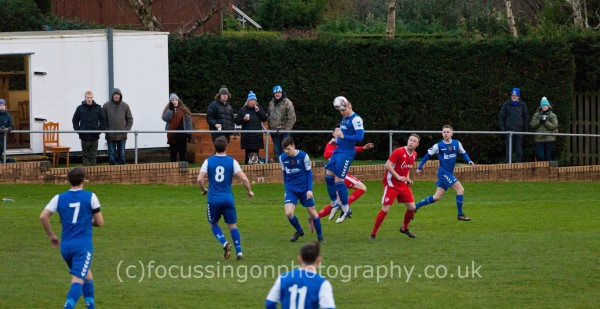 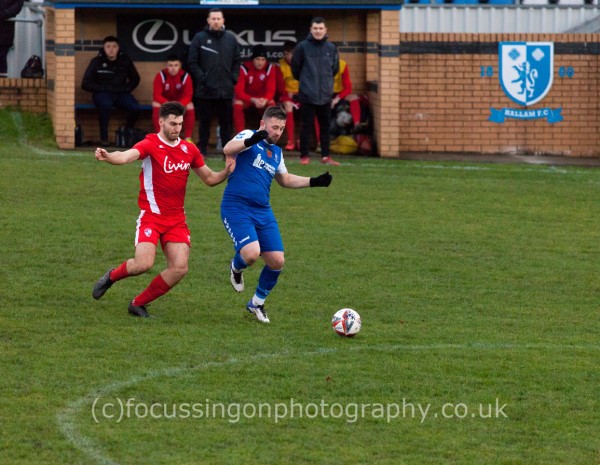 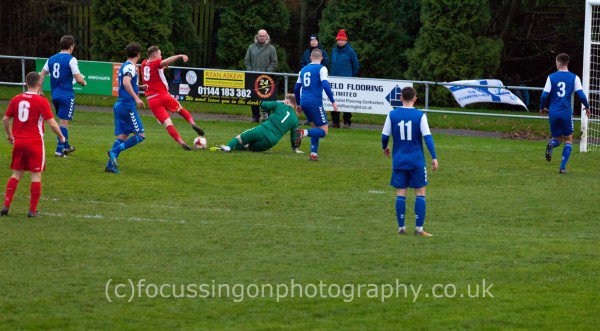