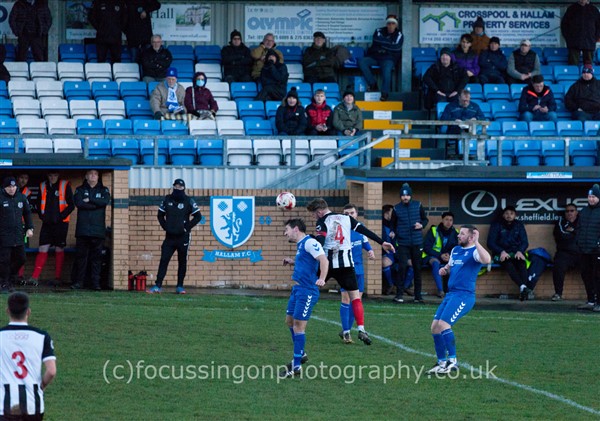 For the last time before Christmas, the Hallam faithful were welcomed back to Sandygate, with the Covid-restricted ticket allocation selling out in a remarkable two minutes and four seconds! The visitors were Brigg Town FC for this Northern Counties East League Division One match.

The first half got underway with instant end-to-end action, and both 'keepers played out of their skins, producing a series of outstanding saves. As the first half neared its end, it seemed the goalkeeping heroics would maintain the stalemate, until the 45th minute when Brigg were awarded a penalty. Jack Bowskin converted, meaning that at half-time the Zebras' late penalty was the only difference between the two teams.

Fifteen minutes into the second half, Brigg doubled their lead through Andrew Taylor after catching the Countrymen on the break. But despite being two goals down, Hallam pushed for an instant response.

In the 67th minute, the Countrymen found the perfect response through Kieren Watson, whose goal put Hallam right back in the game. Just a minute later Watson found his way to the back of the net again, doubling his tally and levelling the score at 2-2.

Again just a minute later, it seemed certain that Watson had bagged a hat-trick, before the linesman raised his flag for offside. But in the 73rd minute Hallam found their third goal, sparking scenes of high excitement both on and off the pitch. This time it was through Iren Wilson, who was deservedly awarded Man of the Match.

After an outstanding effort and an incredible comeback, the Countrymen found themselves taking all three points, giving the Hallam faithful an early Christmas gift. 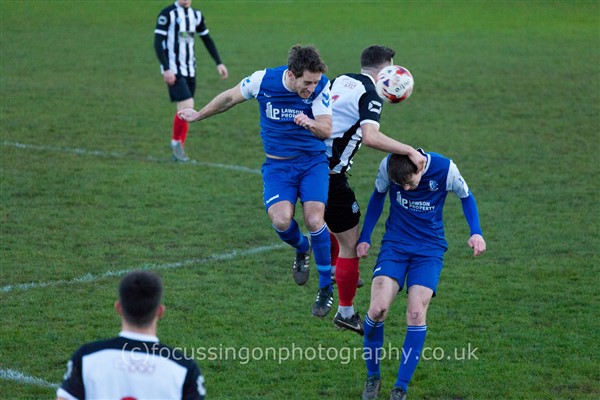 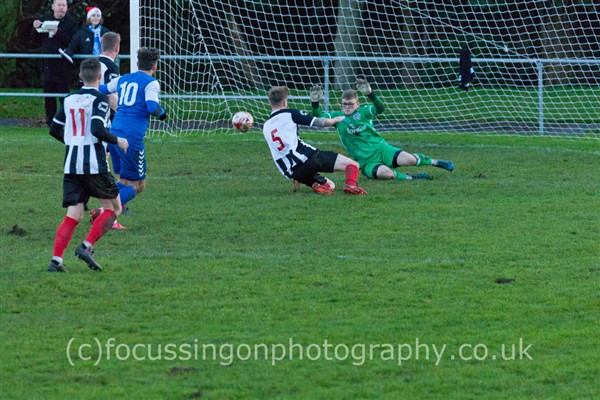 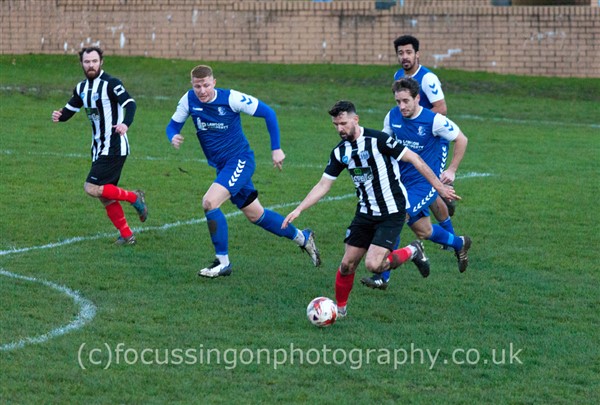 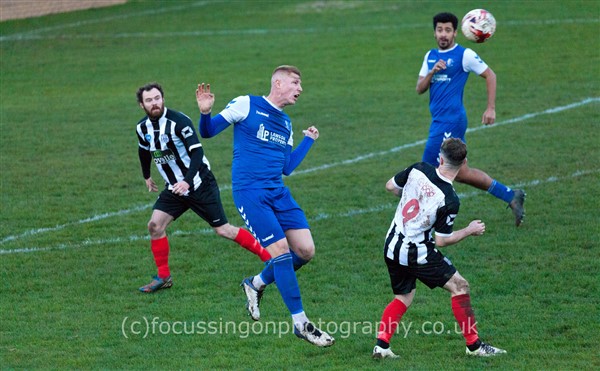 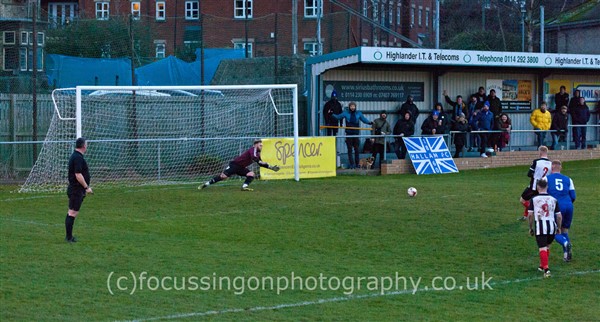