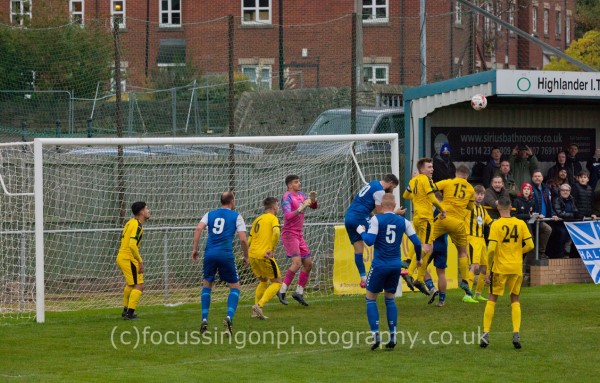 The game settled down from this frantic start, with Nostell regaining their composure and beginning to exert pressure of their own. However Hallam always looked dangerous on the break, and on 35 minutes Jack Brownell scored what must be a contender for goal of the season! A pass from Steve Woolley teed up Brownell who unleashed a magnificent strike from the edge of the box, leaving the Nostell 'keeper helpless. If it weren't for the net, the ball would probably have finally come to earth somewhere in the Derbyshire Dales, it was so sweetly struck! 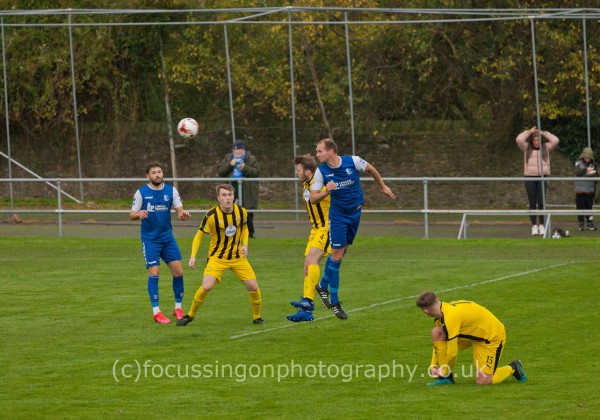 The following ten minutes saw Hallam pushing hard for a fourth, but it was not to be. As half-time arrived, the Countrymen were three goals to the good, and seemed to be cruising to victory.

After a cagey start, the second half suddenly became intriguing when Nostell scored from a corner. With the score standing at 3 – 1, it became apparent that another Nostell goal would change the complexion on the game. This realisation seemed to wake Hallam up, and in the 72nd minute they restored their three goal advantage. Great work by Rhys Davies on the wing, chasing down and recovering a ball that seemed destined to be going out for a goal kick, led to Richard Patterson making no mistake and powering the ball into the back of the Nostell goal. 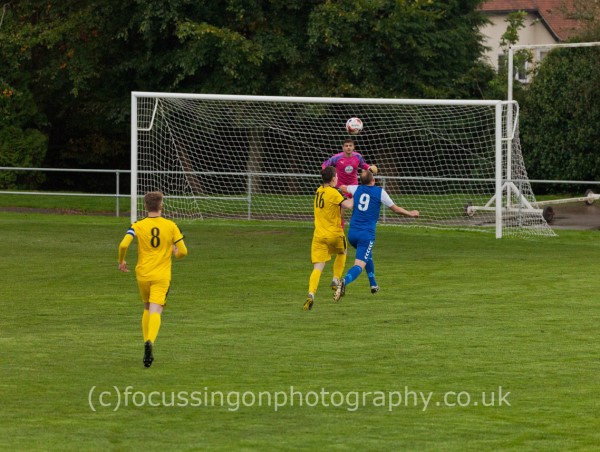 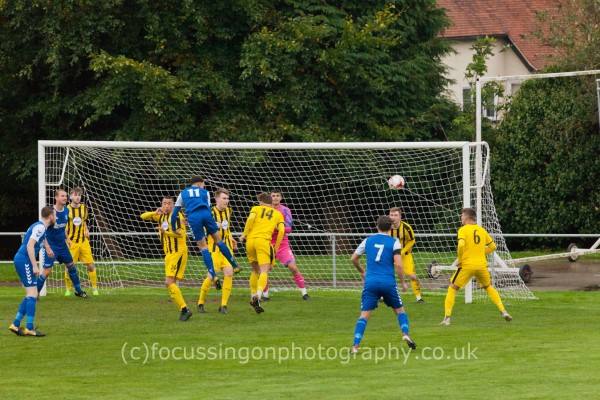 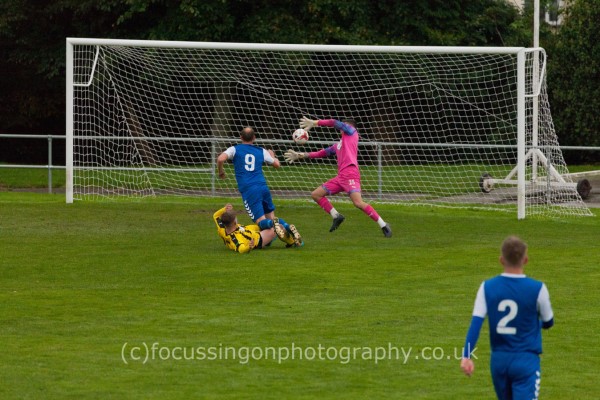 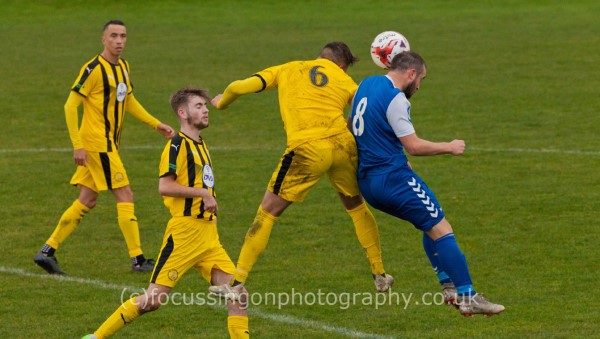 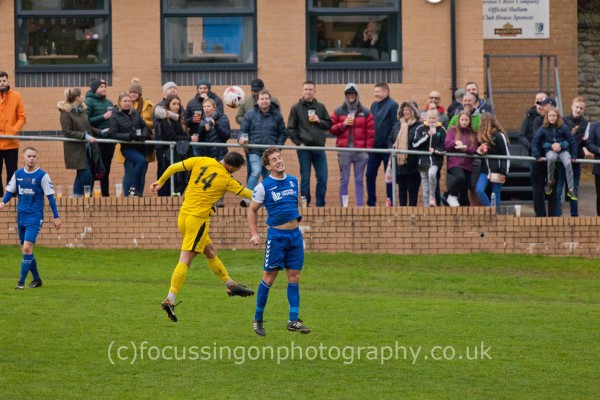 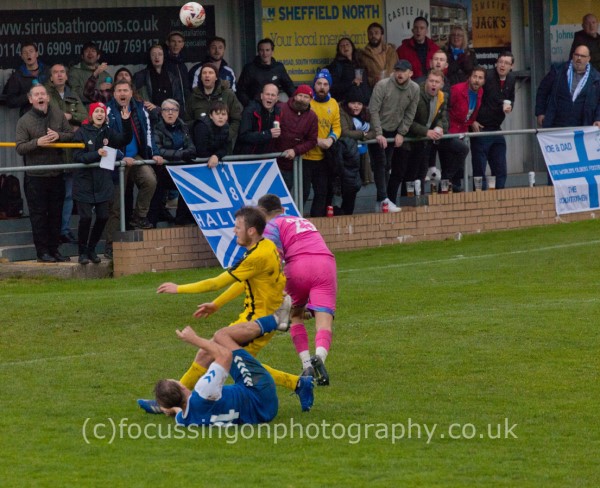