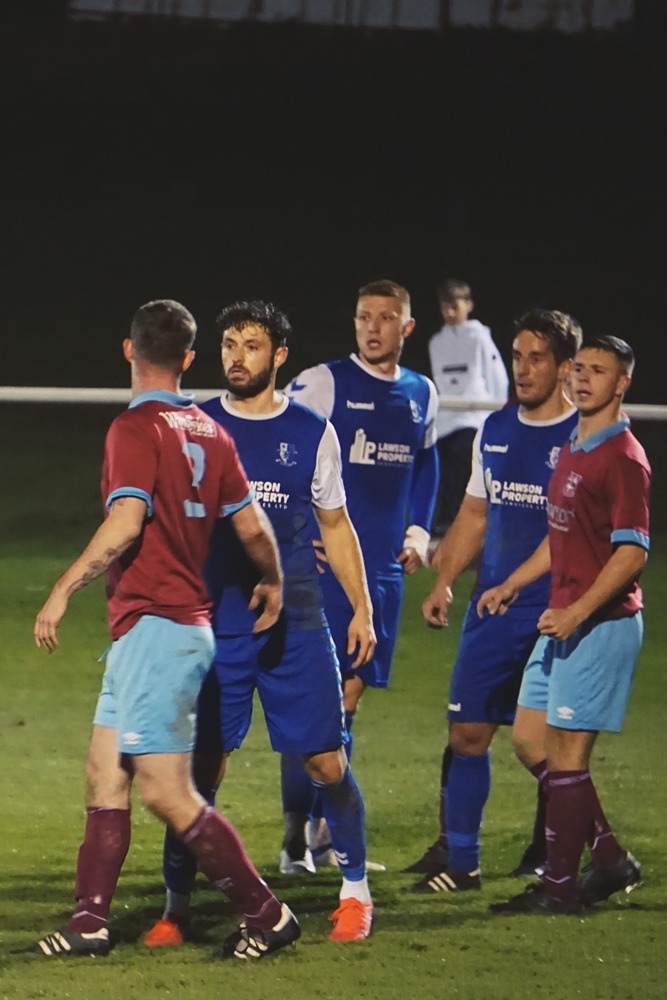 Both sides looked dangerous on the attack in a first half full of free kicks and half chances, but when the referee blew for half-time it was Emley who held a slender lead.

The second half started with Hallam looking the more dangerous, and in the 54th minute the Hallam faithful thought Richard Patterson had been brought down in the Emley box. The referee disagreed and no penalty was given. However just six minutes later a terrible challenge on Hallam's Patterson resulted in the offending Tom Claisse being shown the red card. Emley were down to ten men.

Unfortunately Hallam struggled to make their extra man count, and in the 69th minute Emley doubled their lead through James Eyles.

A magnificent long range shot from Hallam's Matthew Birks in the 80th minute suddenly brought the game back to life, and delivered the Countrymen a lifeline. For the next ten minutes Hallam piled on the pressure, but despite their endeavours they were unable to conjure up an equaliser. At the final whistle, it was Emley who took all three points away from Sandygate. 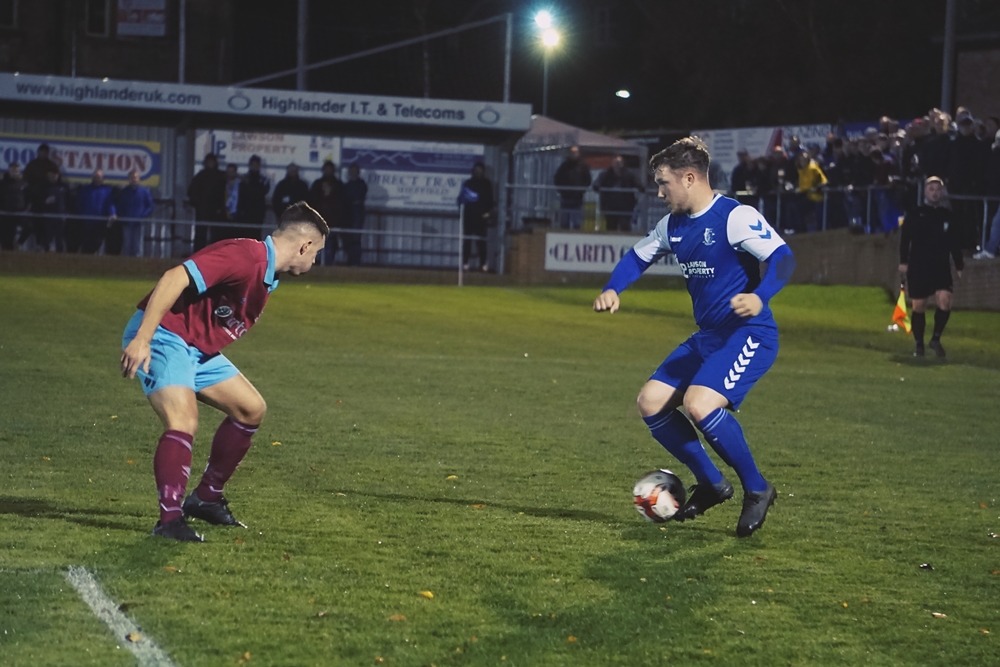