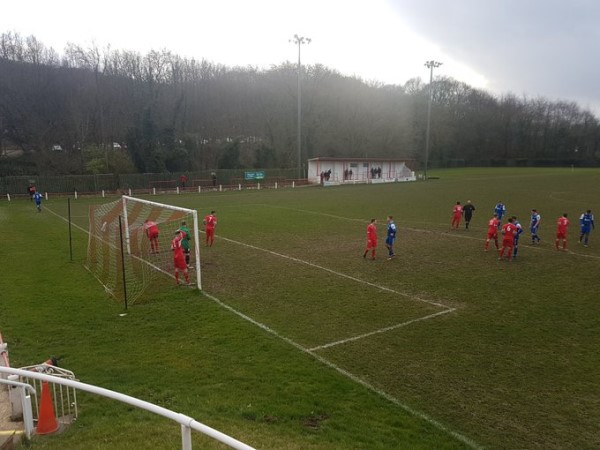 In recognition of the replayed game, the Worsborough Bridge Committee had decided that spectators could decide how much they wanted to pay for admission as part of their Community day and were deservedly rewarded with a crowd of 103, a good number above the average for the season so far. The Briggers had also donated a shirt in support of “Shirts for Jordan” tribute appeal in memory of the late Jordan Sinnott, for whom an immaculate minute’s silence was conducted ahead of the kick off at Park Road.

Hallam’s Management team of Stephen Whitehead and Ryan Hindley gave starts to Tom Roebuck and striker Alex Rippon-for the departed Jordan Turner- after the midweek home defeat to Rossington Main. Harry Bamforth dropped to the bench. Worsborough included a couple of their developing Under- 21’s, and there were places in the squad for Frickley youngsters Dan Palmer and Sam Race.

The visitors were on the front foot form the off on the heavy but perfectly playable surface. Hallam’s Man- of- the- Match Sam Fewkes went close for the visitors just three minutes in after Rippon and Will Wraith had combined well to create the opportunity; and just beyond the quarter hour, Reece Treasure controlled well before firing over. The Countrymen were seeing more of the ball, but just as it looked as though the game would reach the half-way point goalless, Hallam struck the first blow. An out-swinging corner from the right was met by a Hallam head, the home defence failed to deal with the danger, and Tyler Bradley fired home right-footed from the edge of the six-yard box despite the close attentions of the Briggers defenders. 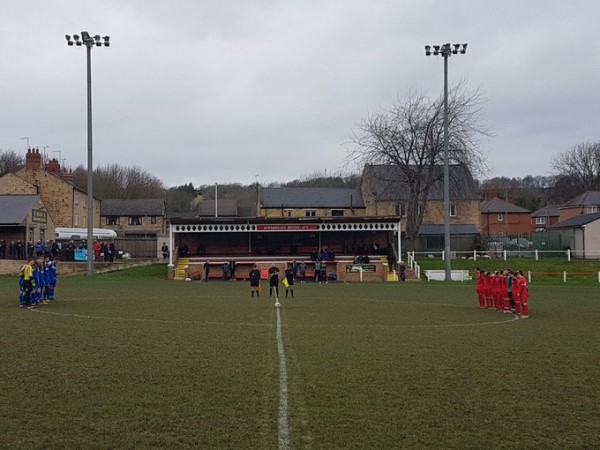 Worsborough started the second half the better, creating a couple of half chances, but after 65 minutes, Hallam doubled their advantage, when Tom Wilson picked up a loose ball on the edge of the box and fired a fierce shot into the top corner.

The home side continued to push to find a way back into the contest, and with just under fifteen minutes left, keeper James Leverton was called on to pull off a fine one on one save.

The game moved into three minutes of added time, and with just one of them left, the home side were awarded a spot kick which Kai Hancock converted to halve the deficit and set up a nervy last few seconds; but the whistle blew to confirm an important three points for Hallam.

The Countrymen return to home base next Saturday when Brigg Town are the visitors (Kick-off 3pm) whilst Worsborough host third-placed Selby Town (Kick-off 7.45pm) 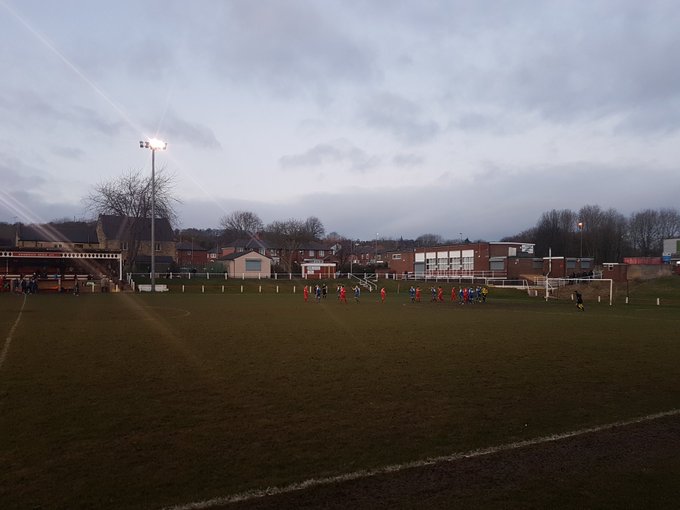 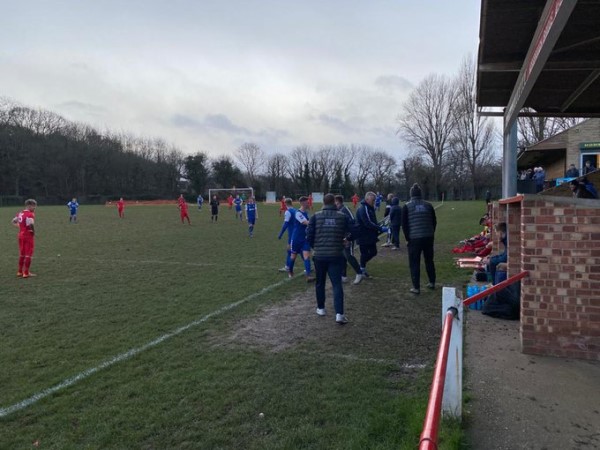