When did you join the club: A few games into this season

How did your move to Hallam come about: 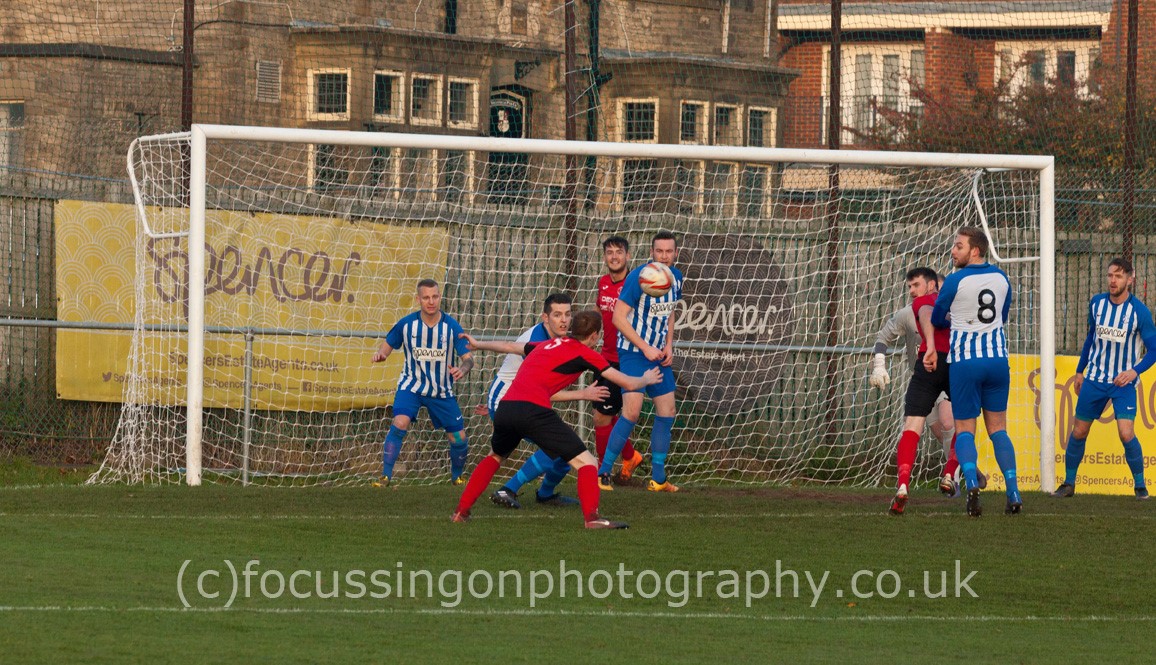 I'd stopped playing at the end of last year but I know Steve and Scott through work, they asked me to come and sign.

Did you know any of the players before the move:

Yes I knew a few of the players, Niall, Boothy and Wads I'd played with before

Best friend in the team:

How are you finding things so far:

Very good, the lads are sound and performances have been good

Do the rising attendances have any effect on the players?:

I don't think so no, if anything it should help us

Do you have a target for the team (Personal and Team):

My personal target is to play as many games as possible, team target has to be to win the league

Team supported other than Hallam:

Most memorable game played in:

Hallam: There has been a few, but playing with 9 men at Grimsby Borough away and getting a point is probably the best

Any pre match rituals or superstitions:

Does the slope of the pitch have any bearing on the game:

I don't think so no, I think we're better going up it

Do you do any research on opponents or just concentrate on your own game:

No just concentrate on our own game

Is there a team target for the season:

To win the league/get promoted

Do you practice taking penalties:

No I don't practice them

What`s your ambition in Football:

To enjoy playing and to play as long as possible