Our latest player interview sees Glenn Poulton chatting with Micah Bishop having recently returned to the Countrymen from Worksop.
Name 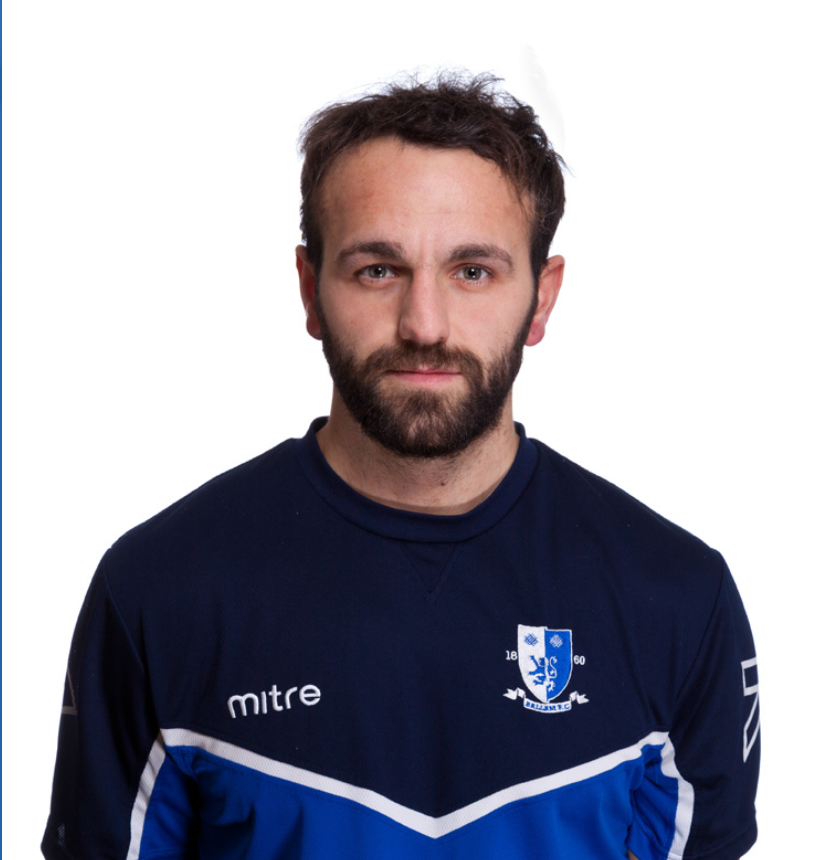 Position
I preferred position would be winger either side really I like to try use both feet make it unpredictable. I can also play left back but don’t give the gaffer any ideas.

Frecheville (1 appearance if that counts)

Honours
To be honest apart from Sunday’s I haven’t won much I only came back into Football at 22 after giving it up early because of work commitments. But scored a few good goals in my time.

Job
I work in a Warehouse called FPS distributing car parts and taking orders and delivering to different branches and shops around the U.K. Currently learning my LGV so will be driving the lorries hopefully soon.

How was your time at Worksop
My time at worksop well was a rollercoaster of a ride but anywhere is in Football you have good moments but you also have bad. I’ve met some brilliant people throughout the club that’s the fans, players and the staff. I wish them all the best in the future it was a pleasure.

How did your move back, come about
Well Jake and I where at worksop together he came to Hallam and we spoke a lot still and I know all about Hallam so I know how enjoyable it can be with all the lads. I wasn’t quite feeling the changing room at Worksop and I decided I needed a change to go enjoy my Football again which here I know I can so I left Worksop contacted the gaffer Scott and asked about coming back and here I am.

Was it an easy decision to come back to Hallam

I wouldn’t say it was easy I had a few tough decisions to make on coming here and what I wanted to do after Worksop but I made a decision on what I thought would be the most enjoyable for me and I’m happy now I can get on that pitch now back with the lads.

Personal target for rest of this season
This is my first season I’ve been at full fitness making the most appearances at Worksop so I would say to maintain that fitness and with that create and score goals and working hard on that field for the team.

Is their a team target as well

Yeah course there’s a team target we want the playoffs and there’s no reason why we can’t get them. This team have been in it 2 seasons now and as a team we want them again and hopefully we can go one better and win it.

Does the sloping Sandygate pitch have any baring on your game

The slopy pitch is a funny one for me as a winger I can get ahead of myself running down it end up face first and I need a engine to run up it. It’s a tricky one I’ve played here a lot and I still don’t know if it’s better to shoot down or up.

Any stand out or favourite moments while playing for Hallam

There’s 2 moments for me that stand out Runcorn away I wasn’t playing was on the bench with a slight injury but underdogs in Liverpool down to 10 men within 15 and winning against all odds, great day.

Hemsworth away I’ve hit a beauty from 30 yards out and hit back of net and then go 2-1 down and down to 10 men again and I’ve put us level in last minutes with a right footed shot outside the area after going on a wonder from left back people running off the bench celebrating was great to see as a team.

Anything else you'd like to add
WAHAW. Let’s kick on now!!!