This time Glenn Poulton gets hold of one of our newer signings Richard Tootle who joined us recently from Handsworth Parramore.

Tell us a little about yourself, name, age, job? 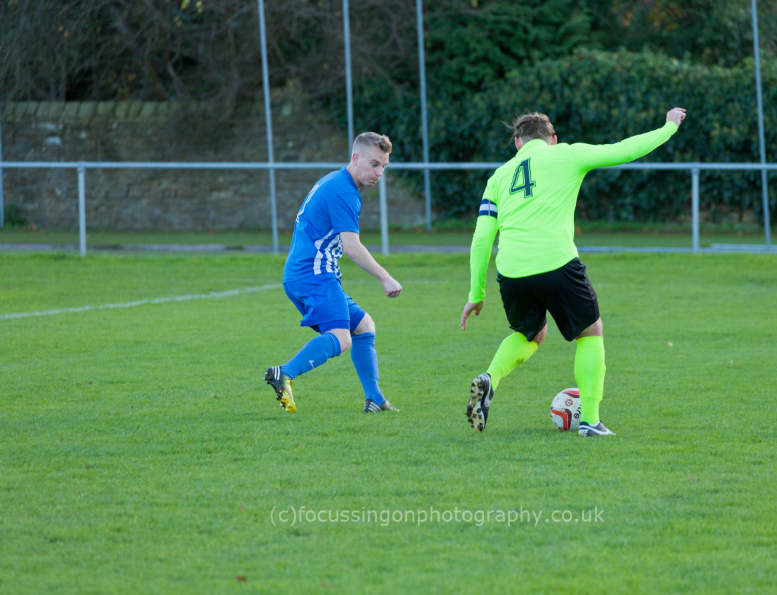 Richard Tootle, 24, Administrator at Windsor foodservice.
Past clubs and honours?

How did the move to Hallam come about?

I wasn't getting much game time over the past month and Batesy got in touch with me. I've known Batesy a few years now having played with him and against him.

Did you know some of the players before the move?

Yeah know most of the players having played with a lot of them.

Have you played at Sandygate Road before and does the sloping pitch have a baring on your game?

How are you finding things so far?

2nd game in and it's been ok. Didn't get the result we wanted against Rossington, but it was nice to get a 3-0 on Tuesday.

A clean sheet on your home debut, as a defender that must be nice?

Yeah very good, although I tried not to make it one after giving a pen away! Which I thought a red card might follow but luckily for me Archie was in the net and one of the best keepers to have in the net when it's comes to pens.

Do you do any research on the opponents or just concentrate on your own game regardless?

Having played in the NCEL league since I was 16 you get to know teams and players but I just focus on my own game.

Do you have any pre match rituals or superstitions?

I like to chill on a Saturday morning, cup of tea and poached eggs on toast!

Target is to get promotion out of the league. Whether it's automatic or via plays offs.

Pleased to be here and looking forward to making a good impression.