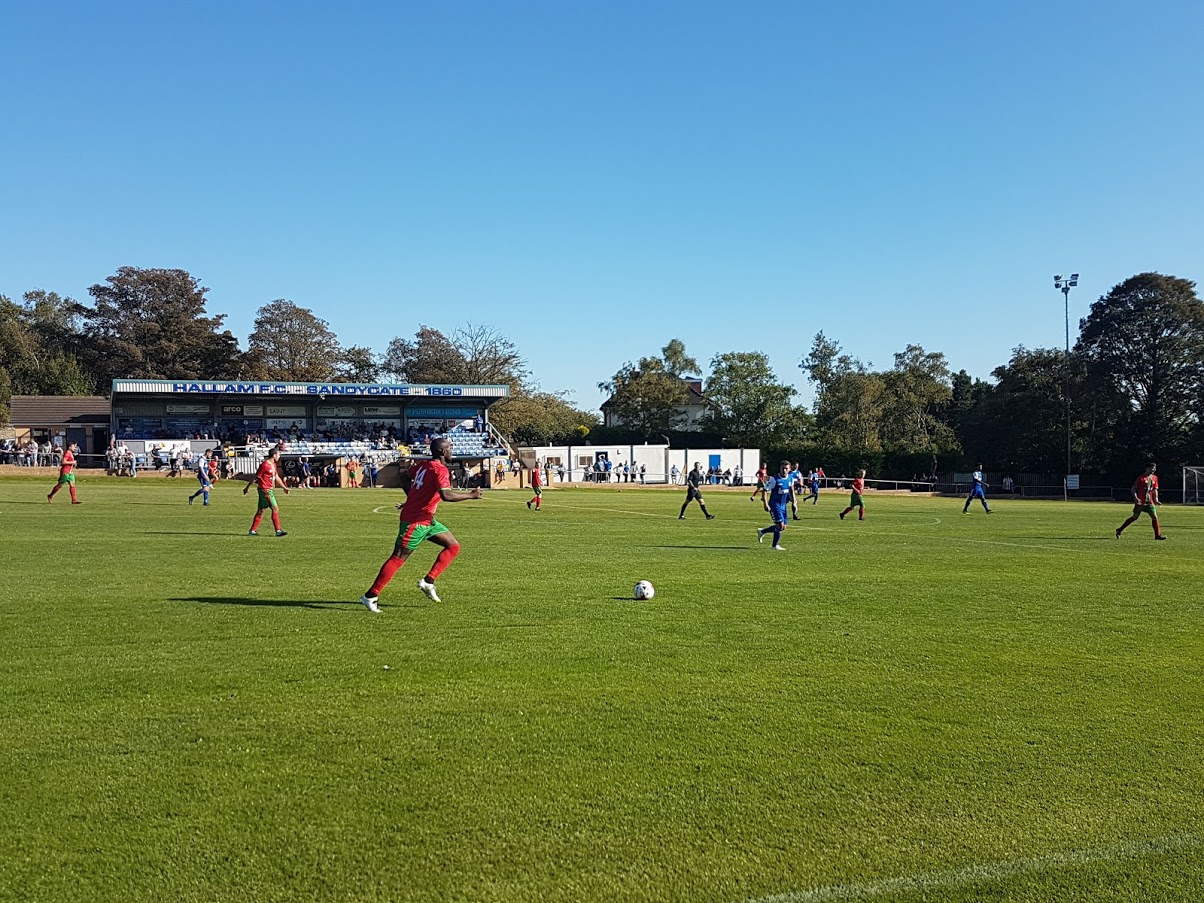 Another three point haul for Hallam on Dawson Drive 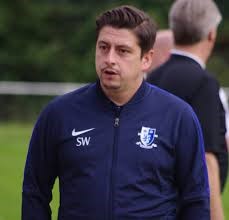 Up to tenth in Toolstation NCEL Division One for Hallam after a convincing 3-0 away win at Hall Road Rangers last night. At a damp Haworth park, the Countrymen established a three-goal advantage early in the second half and saw out the game to extend their recent undefeated run in League and Cup, write Ian Jones and Glenn Poulton for the Hallam FC Website.

Watched by a crowd of 31, Will Wraith set the visitors on their way after 24 minutes and Julian Lawrence doubled the lead after 36 minutes. Richard Tootle’s third three minutes into the second period pretty much confirmed another three-point haul for Hallam despite Rangers best efforts to get back into the contest. 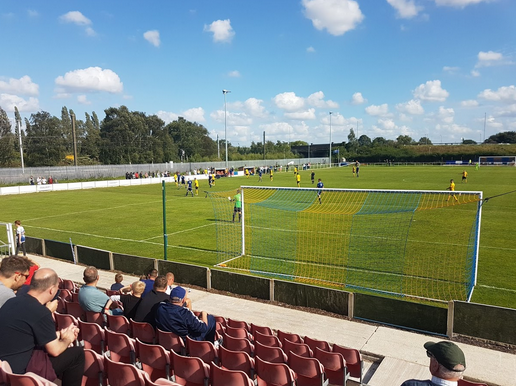 Whitehead: "I think you can see the team developing"

It was a cracking afternoon at Sandygate on Saturday . Hallam FC unveiled its 2019/20 kit through a thoroughly professional video and social media release, with the shirts flying off the shelves ; and the home side then went on to defeat Harrogate Railway Athletic by 5-0 in a comprehensive Toolstation NCEL Division One display. 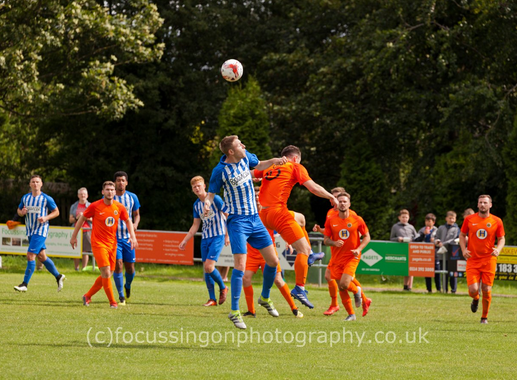 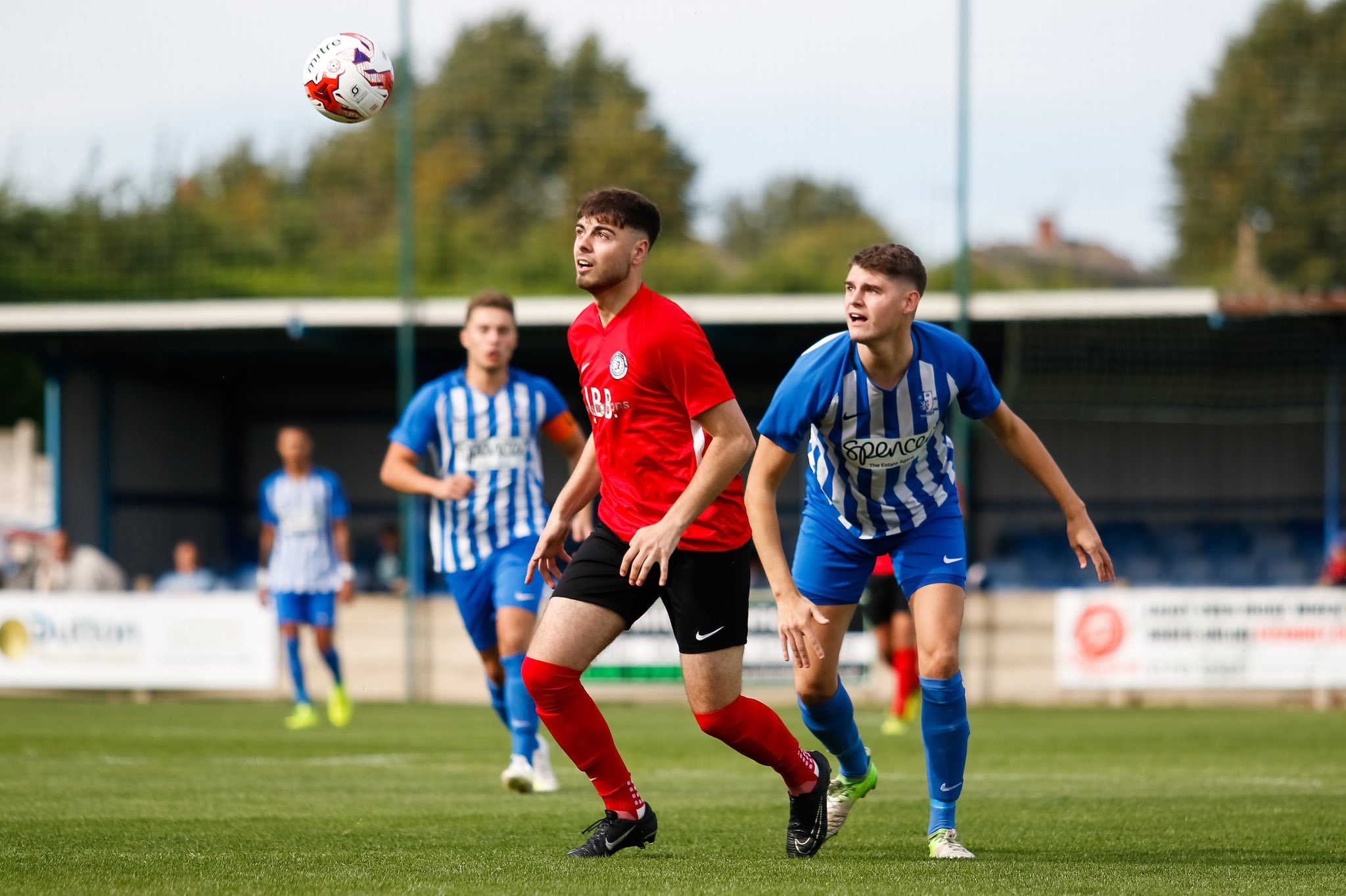 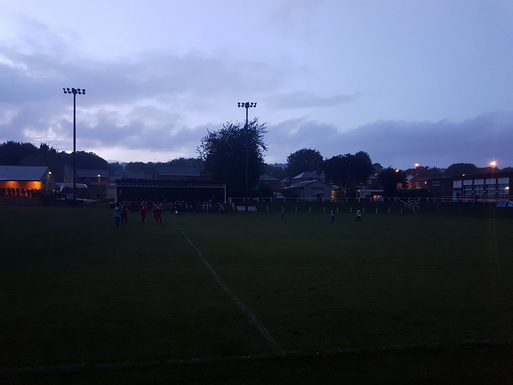 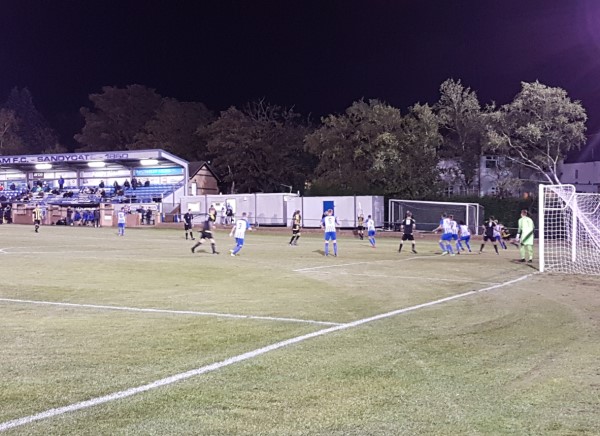 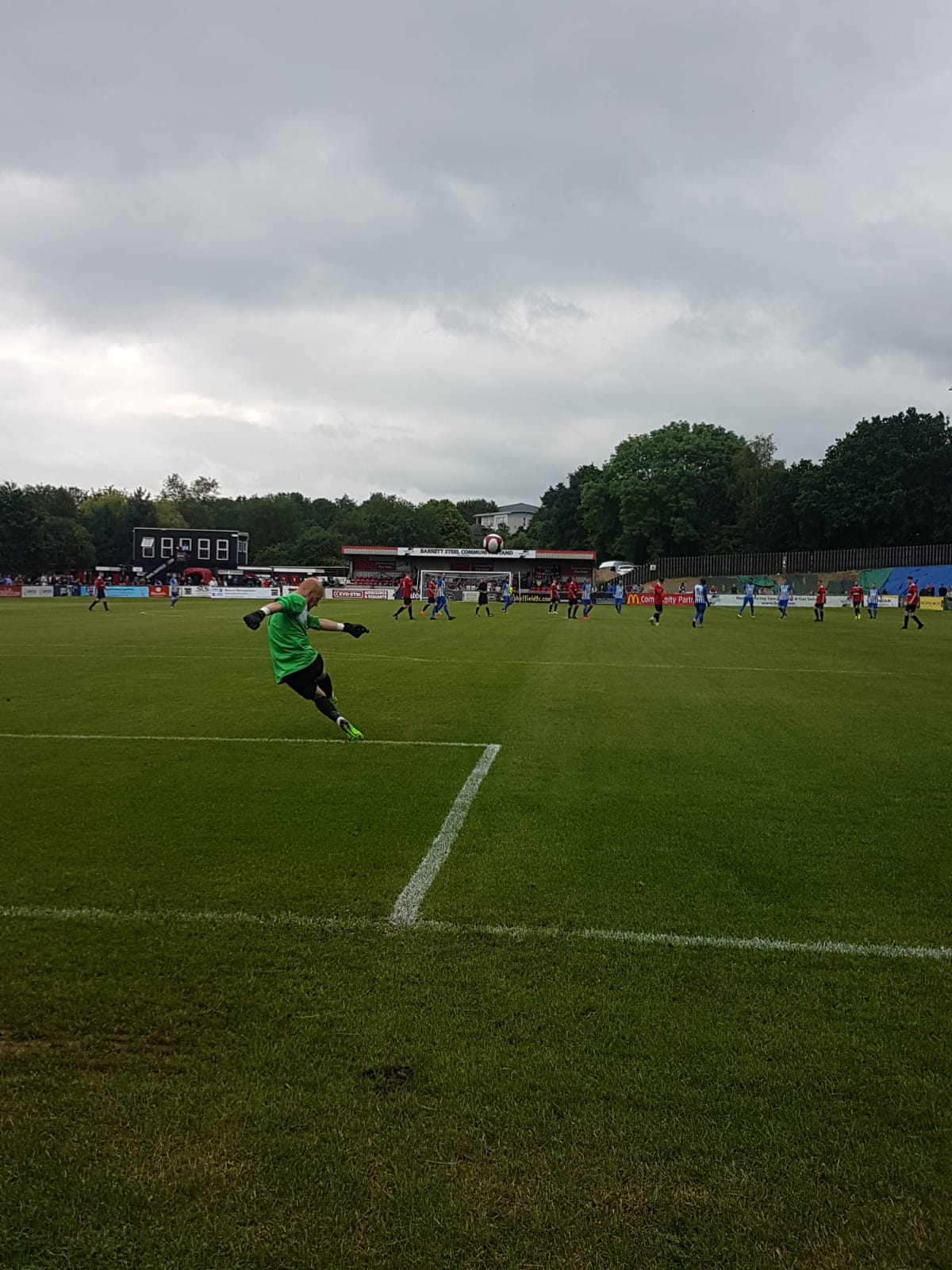 It was a thrilling afternoon in Cleckheaton yesterday; but when the dust had settled, it was NCEL Premier Division side Liversedge who advanced to the Second Qualifying Round of the FA Vase after edging past Hallam after extra time. It was tough on the Countrymen-and our own Frazer Turner was there to capture the action for the Hallam FC Website
FA Vase First Round Qualifying. Liversedge FC v Hallam FC at the Clayborn Ground Attendance 96 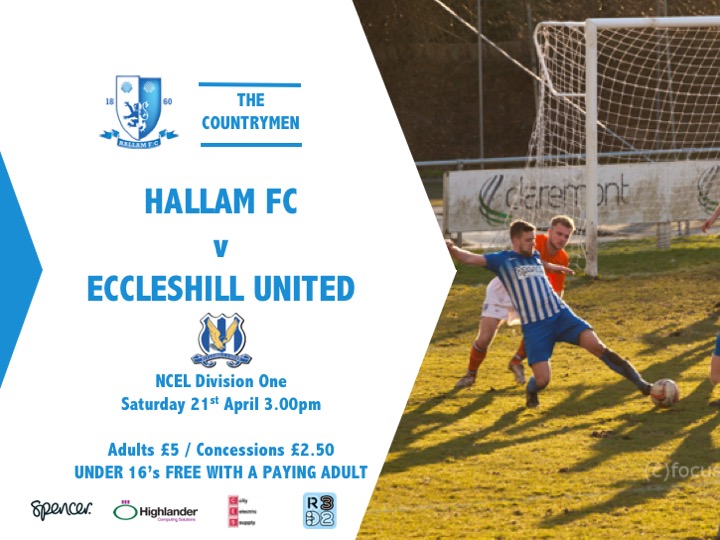