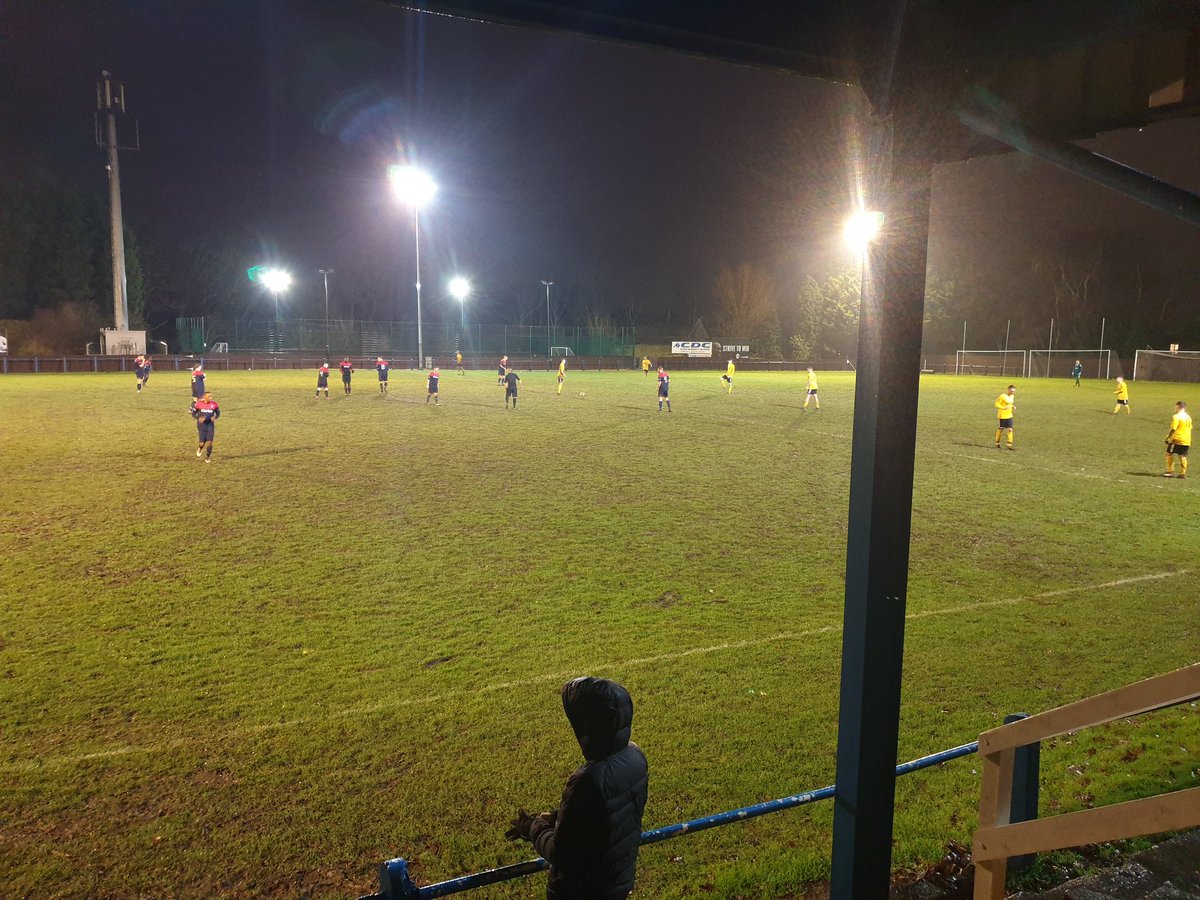 It was the visitors from Division One who hit the front with their first real sight of goal after 12 minutes. The hosts failed to clear a corner from the left, and Chris Samuels found the bottom left-hand corner with a right-footed strike.

The lead lasted until the 25th minute, when Ammers former Farsley sriker Aiden Savory finished off a fine one-two move to pull the home side level.

After 37 minutes, Harrison Blakey put the Premier Division side in front for the first time, his fine strike finding the top corner; and three minutes later, the home side stretched their lead when an unmarked Niall Heaton headed back across goal and past James Leverton’s left hand to make it 3-1 at the break. 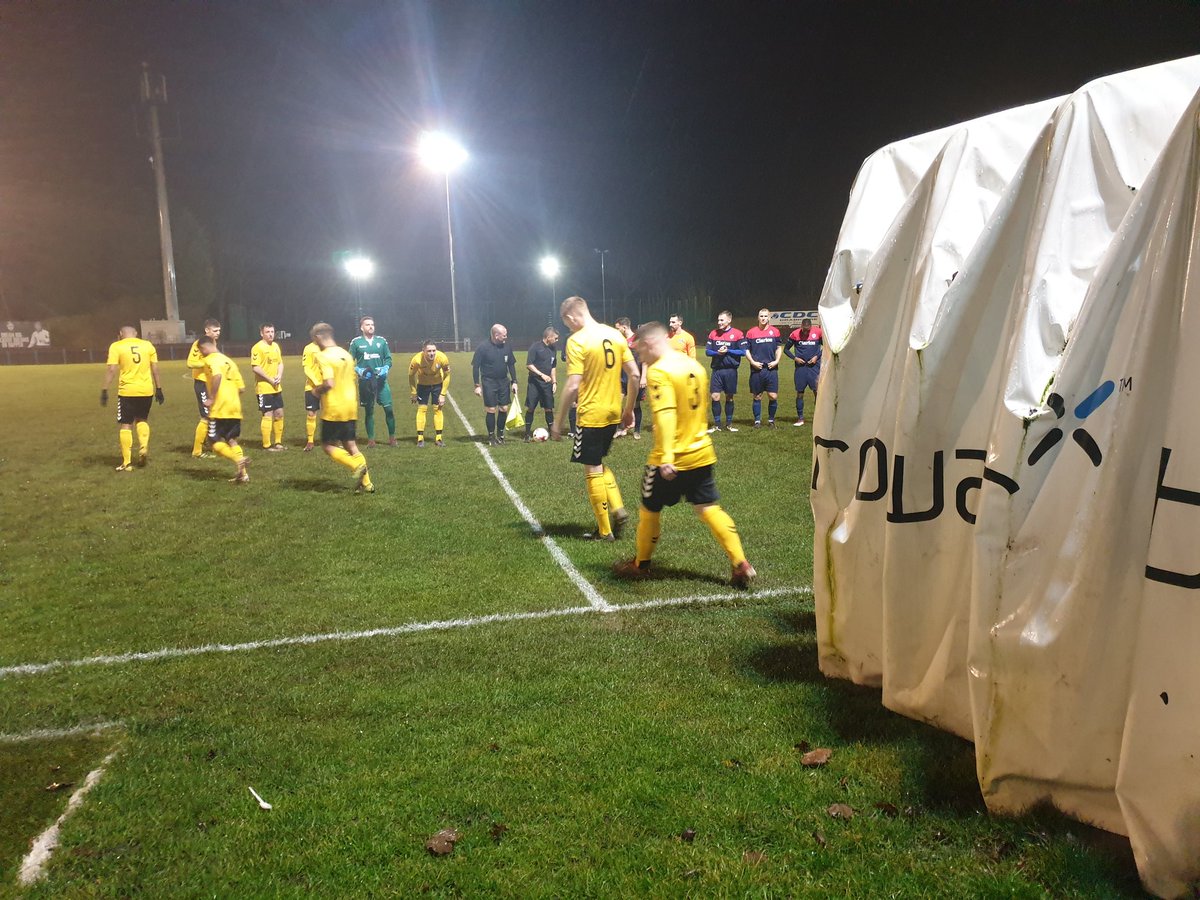 With 66 minutes on the clock, Callum Greaves got the visitors back into the contest, rounding the keeper and finishing neatly after a goal kick found him in space, but almost immediately Ammers restored their two-goal advantage when Roy Fogarty had the time to pick his spot.

Three minutes later and Fogarty scored again from close range after Leverton had made the initial save, and with just under twenty minutes left the home side underlined their dominance with a sixth goal from Stephen Crawford after his corner came back to him on the edge of the box ; he fired home to settle the tie. 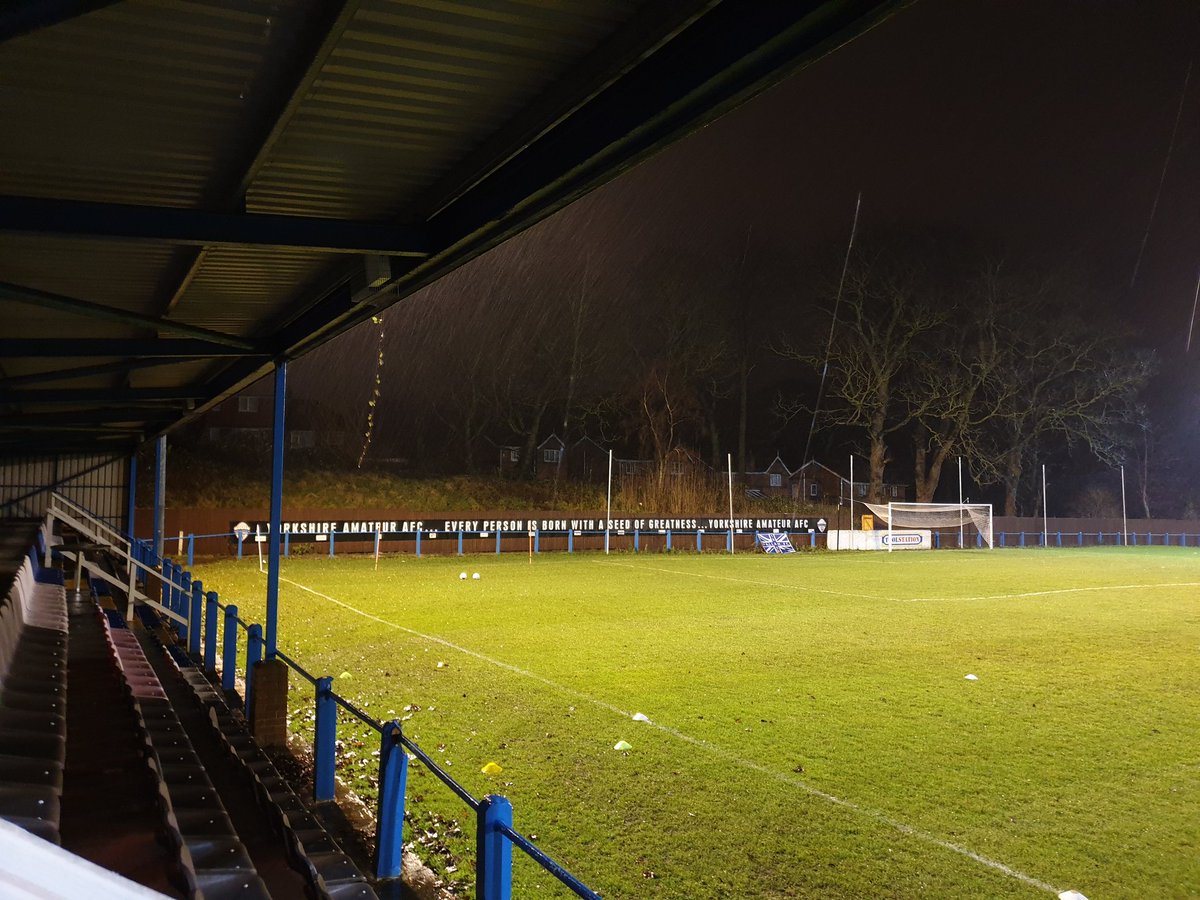 Hallam’s misery was complete when Tyler Bradley received a second yellow for an awkward challenge with just seven minutes left.

Congratulations and best wishes to Yorkshire Amateur who travel to Eccleshill United in Round Four. For Hallam, it’s a return to NCEL Division One action with a local derby at home to Parkgate on Saturday.