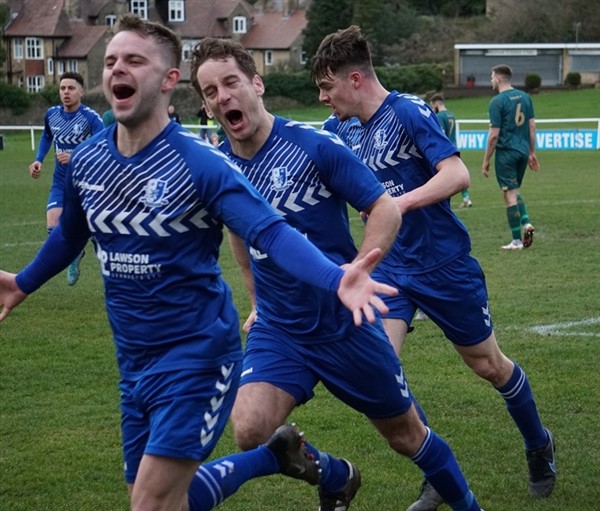 Leagues aren’t won six games out, but by beating North Ferriby, HallamFC1860 have given themselves a couple of extra lives for the run-in.

Another four figure crowd of 1048, with plenty from Humberside, gathered to see the top two face off in what was always likely to be a close game.

It started very evenly, both sides having a few half-chances before North Ferriby opened the scoring after 15 minutes, working their opening well. It didn’t affect the balance of the game though and Hallam kept themselves in it, getting particular joy with balls over the shoulder of Watson, Wilson and Royles troubling Ferriby’s relatively high line.

A match-changing moment did come on the half-hour though when a Ferriby defender handled a header on the line, resulting in a penalty and a sending off. Royles converted and for a few minutes the visitors lost their heads, allowing Hallam to exert pressure. One such attack broke to Bradbury on the edge of the box and he drove into the roof of the net to allow Hallam to go in ahead.

Given some of the things we’ve seen in recent weeks, no chickens were being counted, but the second half was marked by how well Hallam controlled the game. Playing calmly, they didn’t make the mistake of sitting back and while Ferriby were too good to be totally subdued and had some dangerous periods, plenty of chances came Hallam’s way and it was something of a surprise that the only goal came from Bradbury again, beating his first half effort with a sweet curler from a similar distance.

You could hear the Hallam dressing room buzzing after the match. They won’t be daft enough to think that it’s job done, but they’ve given themselves the best possible chance of winning the league. 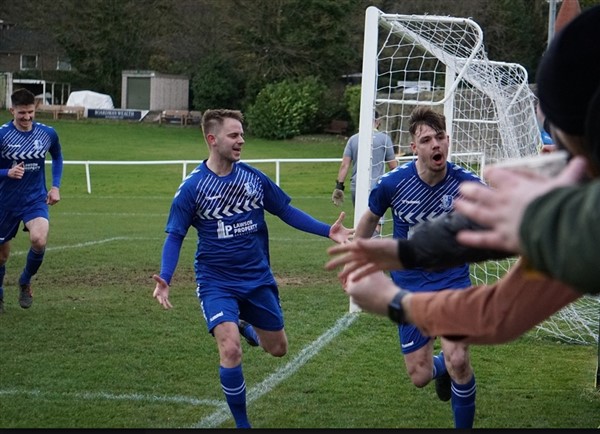 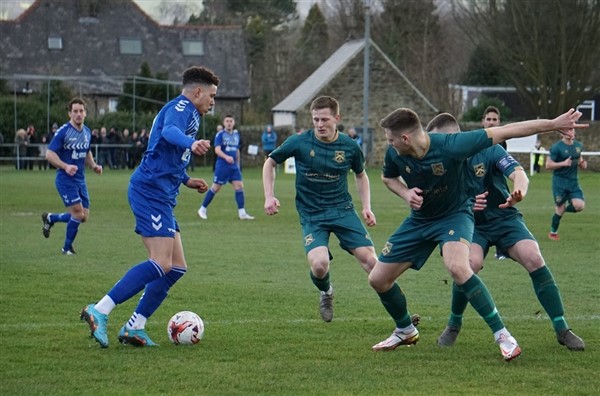 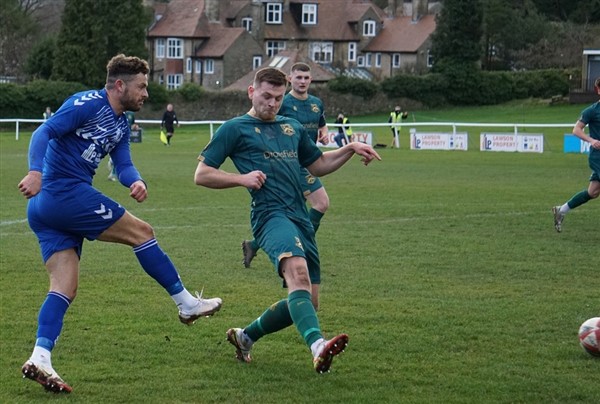