The Northern Counties East Football League Division One was back at Sandygate for the first time in 244 days, with a crowd of 293 Hallam faithful in attendance.

Before kick-off, Hallam's physio Shannon Brooks was presented on the pitch by chairman Richard Pillinger, with a standing ovation from everyone both on and off the pitch, after her quick thinking and brave actions no doubt saved the life of assistant referee Andrew Jarvis at Rainworth MWFC. Everyone at Hallam FC wishes Andrew all the best with his recovery.

Just five minutes into the first half Hallam were awarded a free kick, which found the bullet header of Richard Patterson, meaning that the Countrymen found themselves with the early lead.

Hallam continued to pressure Rossington's goal and in the 26th minute it seemed as if Hallam had doubled their lead when Chris Salt's header found the back of the net, only for the goal to be ruled out for offside. But just three minutes later, in the 29th minute, it was Rossington who found the equaliser after a good period of play, with Jack Watson slotting home after a parry from Hallam's 'keeper Walker.

The 41st minute of the game saw Hallam re-take the lead through a deflected shot from Steve Woolley finding its way over the line after Rossington's 'keeper had originally saved Chris Wood's header.

With half-time just two minutes away, Rossington were awarded a penalty, and in the 43rd minute it was Niall Doran who converted, meaning that when the half-time whistle blew the score was level at 2-2.

Two minutes into the second half Rossington took the lead for the first time in the game, with Niall Doran finding his second goal of the evening in the 47th minute. It was now Rossington who were applying the pressure, although in the 60th minute Hallam nearly found the equaliser through James Gregory, but Rossington's 'keeper pulled off a fine fingertip save.

But just one minute later, in the 61st minute, Rossington made it four. Hallam were caught on the break with Jack Watson bagging his brace.

The Countrymen were looking for a way back into the game, but it was finished off when, in the 82nd minute, Rossington were awarded their second penalty of the evening. It was again Niall Doran who stepped up and converted, bagging his hat-trick.

The last chance of the game went to James Gregory, whose header was brilliantly tipped over the bar by the Rossington 'keeper. But at the full-time whistle it was Rossington who were the victors, with the full-time score standing at 2-5. 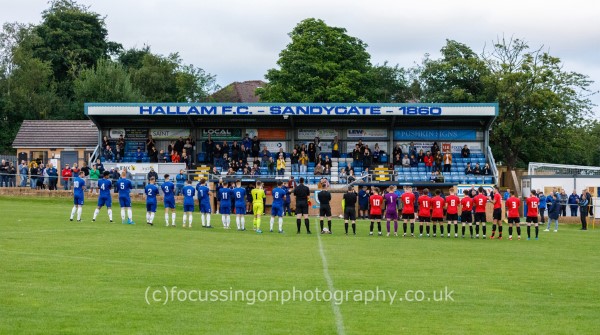 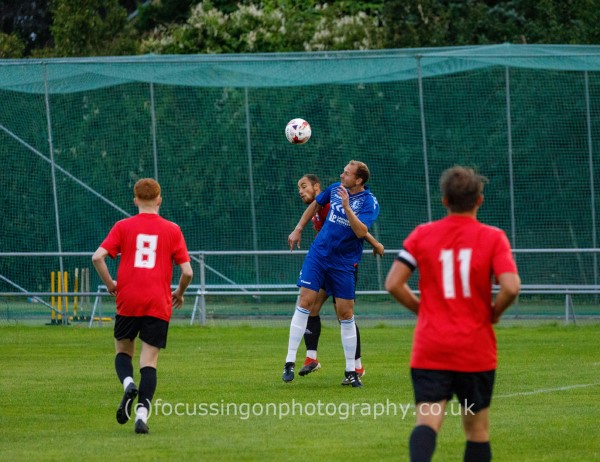 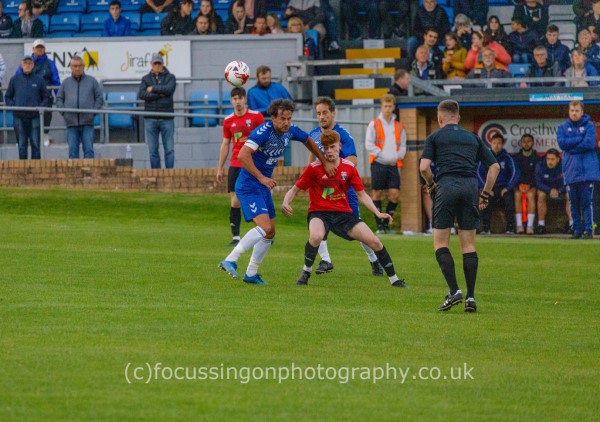 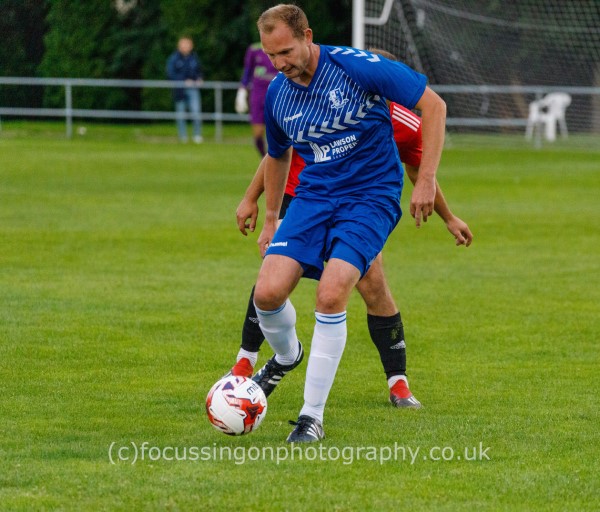 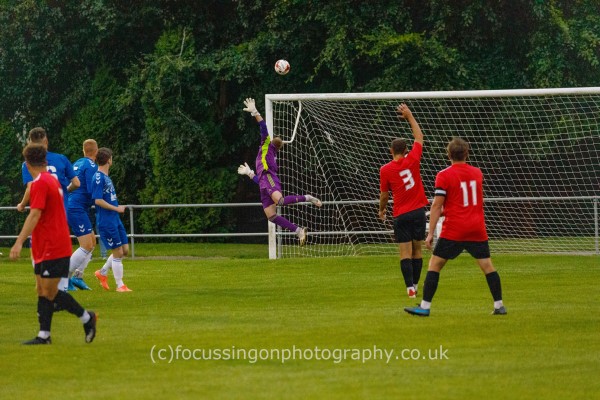 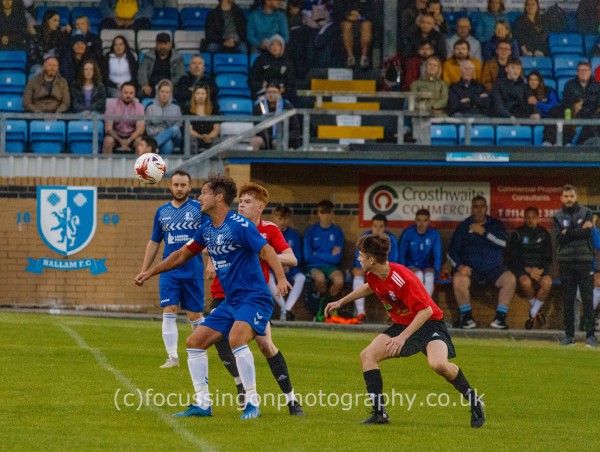 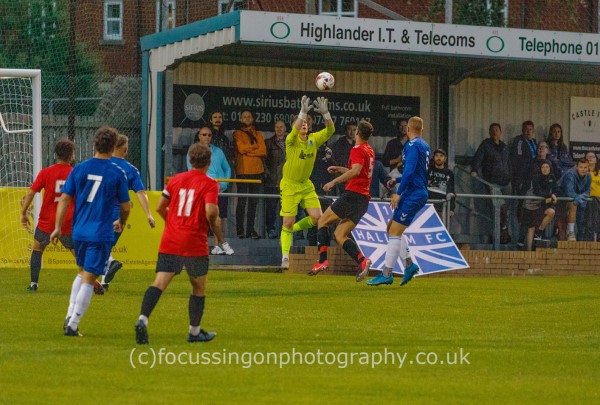