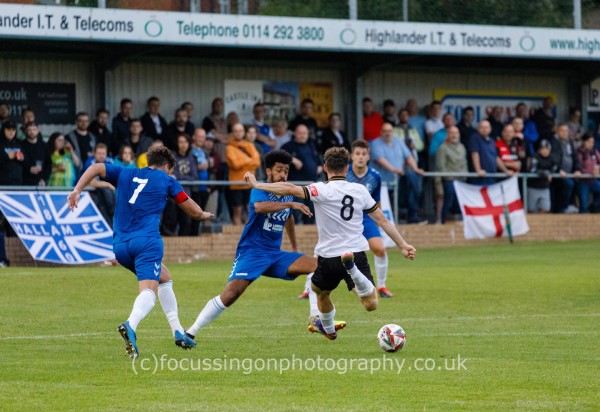 Over 160 years after their first meeting, Hallam FC and Sheffield FC met once again in the world's oldest derby. A crowd of 576 were in fine voice to match this historic occasion, as the two sides played for the Alan Cooper Memorial trophy.

The first half got under way with Hallam shooting uphill towards the shed. Both sides had their chances but faced strong defences, until in the 40th minute when Sheffield took the lead. Charlie Reaney's curling effort from the edge of the area meant that at the half-time break it was the visitors who were one nil up.

Hallam came out in the second half looking for an early equaliser, with plenty of chances coming the Countrymen's way. And in the 63rd minute it was Ed Bollington who found the goal, with his shot levelling the score at 1-1 with everything still to play for.

18 minutes later, in the 81st minute, it was again Hallam who fired home, putting the looming prospect of a penalty shoot-out to bed. It was Ed Bollington who bagged his brace, putting the scoreline at 2-1 to the Countrymen, and sparking delirium among the Hallam faithful.

When the full-time whistle blew, it was Hallam who came out as the victors in the world's oldest derby. The Countrymen's pre-season was topped off with the Alan Cooper Memorial trophy being presented to captain Danny Patterson, sparking scenes of jubilation both on and off the pitch.

A big well done goes to all involved after such a night to remember, and best of luck to Sheffield FC in the upcoming season. 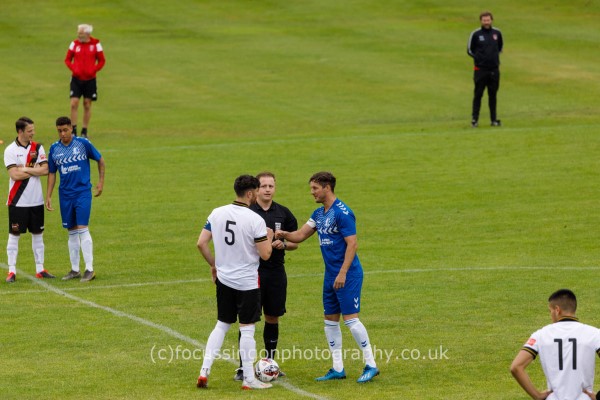 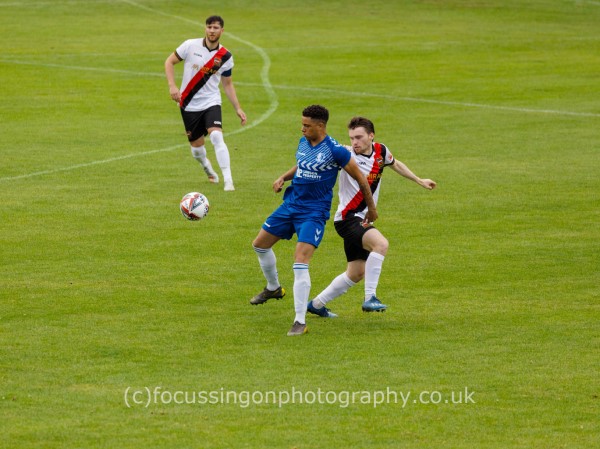 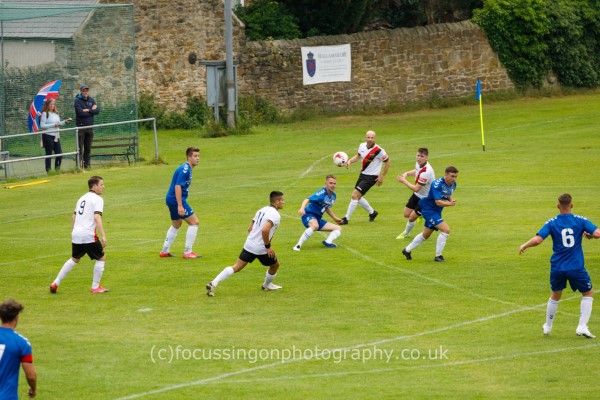 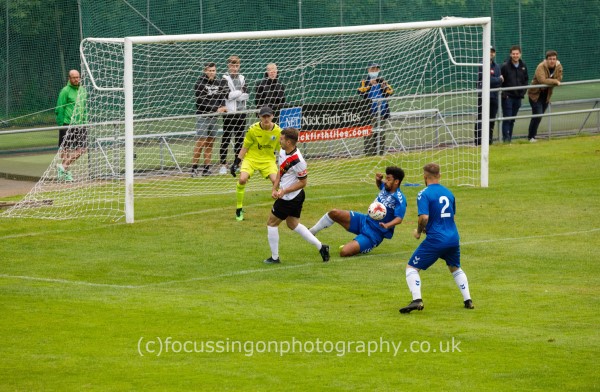 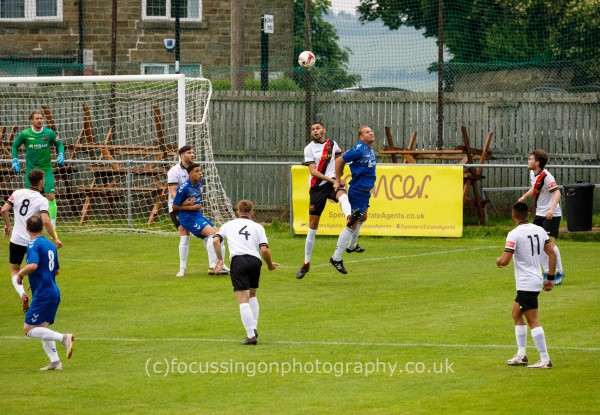 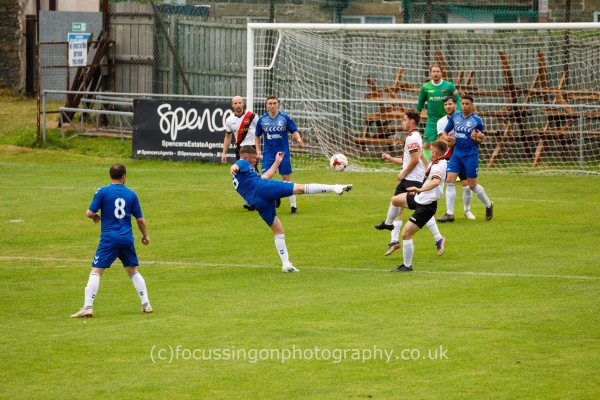 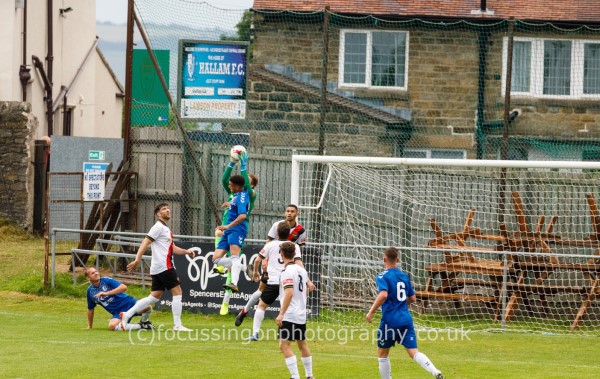 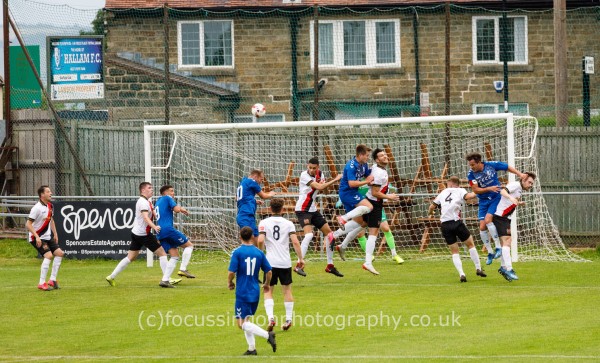 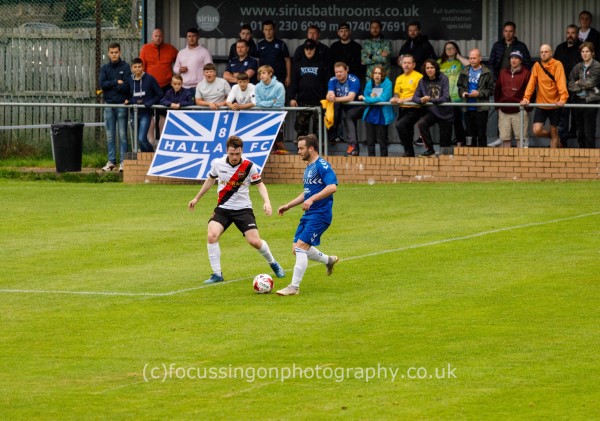 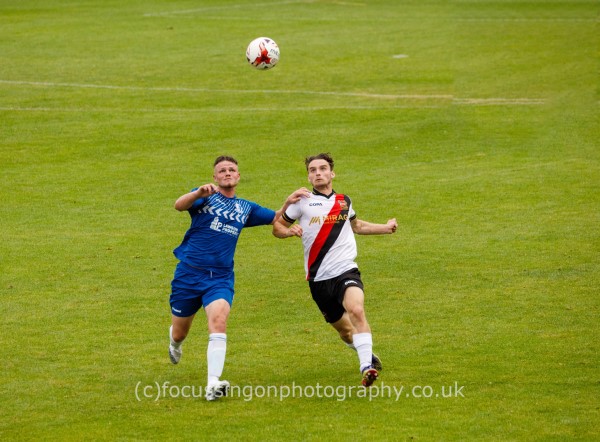 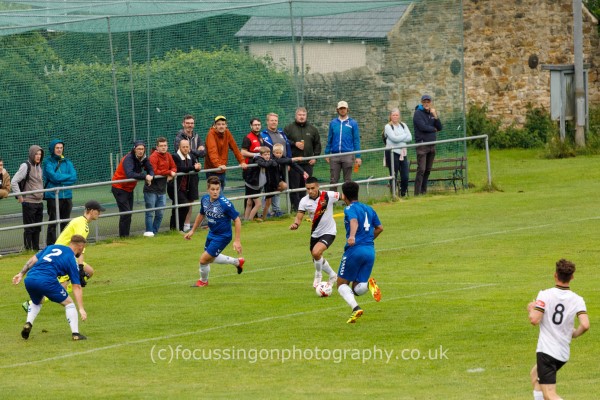 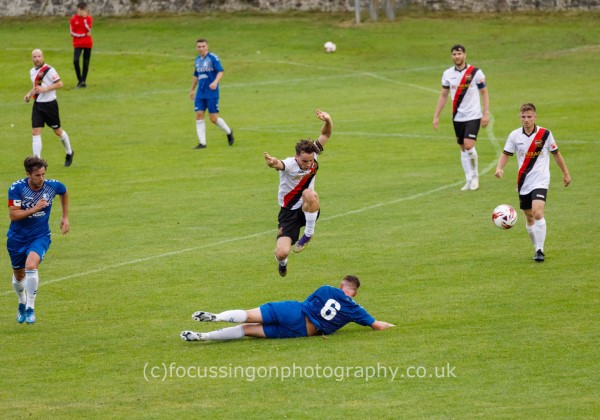 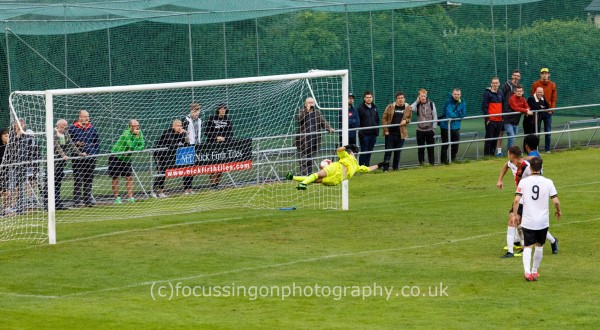 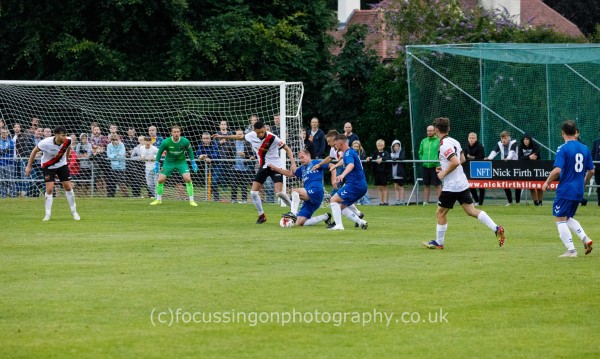 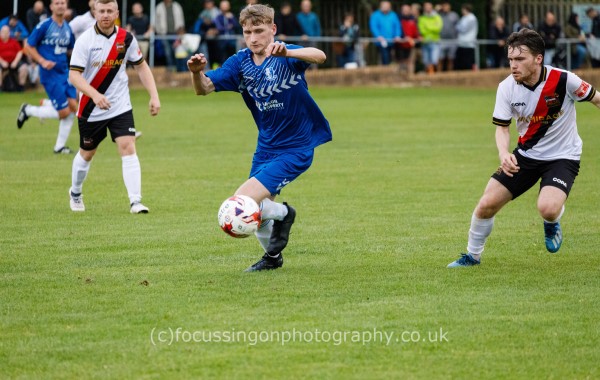 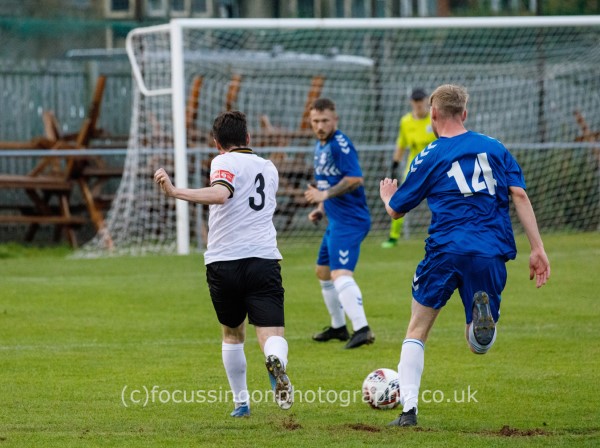 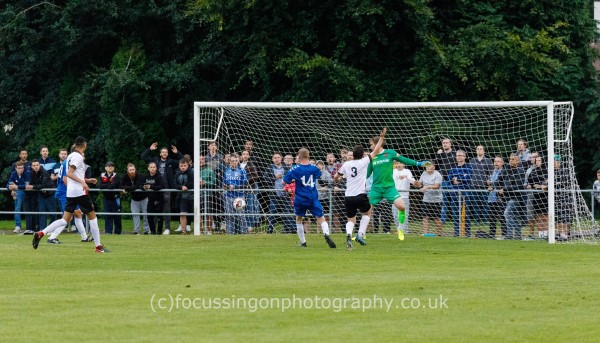 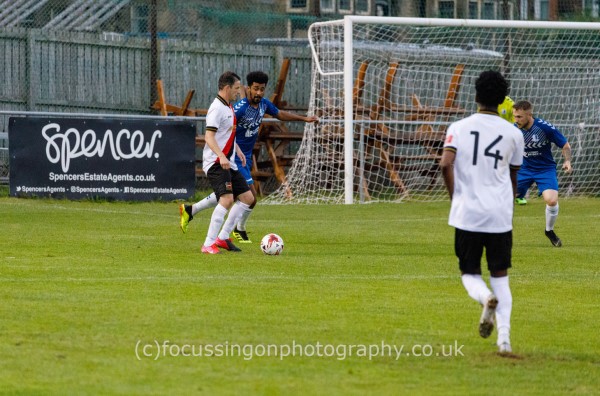 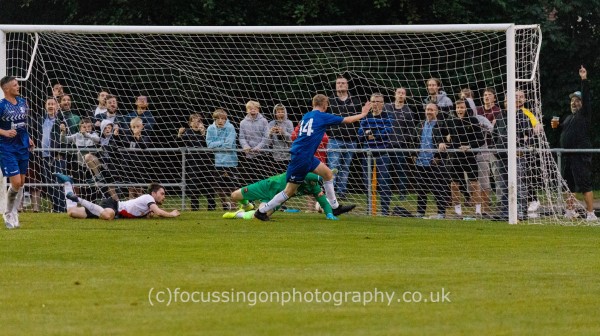