Spireites Wilt in the Sandygate Sun as Hallam Hotshots turn up the Heat!

Football was back home at Sandygate for the first time since December, with a crowd of 231 Hallam faithful treated to a pre-season friendly against Chesterfield FC Academy under the stunning summer sun.

The game quickly saw its first goal of the evening when, in the 4th minute, Chesterfield's Leigh Whelan fired the ball into the top corner of the net with an outstanding half-volley. Chesterfield continued strongly, but Hallam held their own in a tight game. The 34th minute of the game saw the Spireites 'keeper pull off a brilliant save following a Hallam free-kick which caused havoc in the Chesterfield box.

Hallam seemed certain to have got their first goal of game in the 60th minute when Iren Wilson's shot took an unlucky bounce off the foot of the post after having brilliantly beaten a number of Chesterfield's players.

Hallam came alive and were rewarded with an equaliser in the 77th minute with a bullet header from Richard Patterson, and just two minutes later, in the 79th minute, the Countrymen found themselves in front for the first time in the game. It was James Gregory who bagged his brace and the Hallam comeback was in full swing!

In the 81st minute it was again Hallam with the goal, with Iren Wilson's headed effort this time finding the back of the net. On a beautiful Tuesday evening it was Hallam who found themselves the victors once again in their pre-season campaign, with the full time score standing at 4-2 to the Countrymen, with the Hallam faithful in fine voice once again after a lengthy period away from Sandygate. And a big thank you goes out to Chesterfield for stepping in at such short notice and providing such an entertaining game. 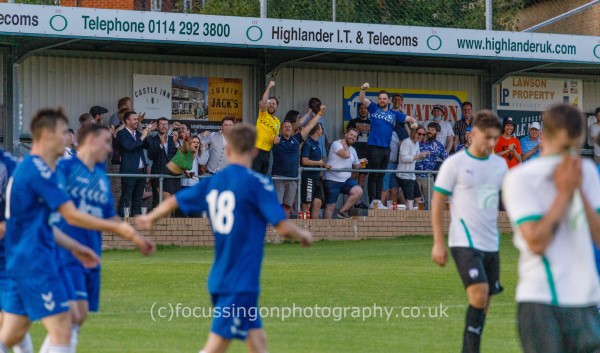 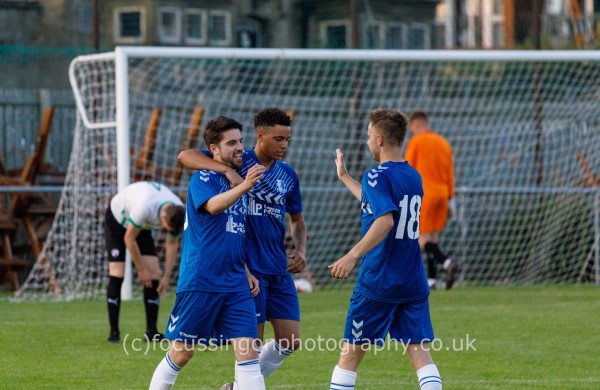 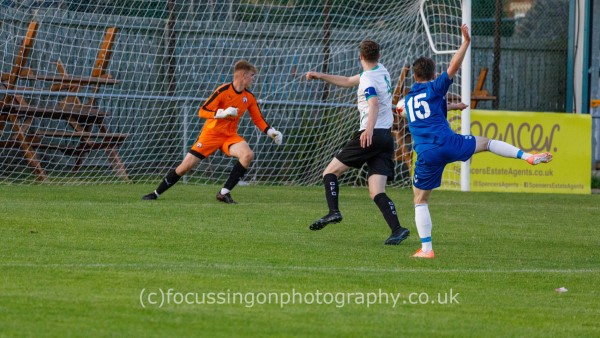 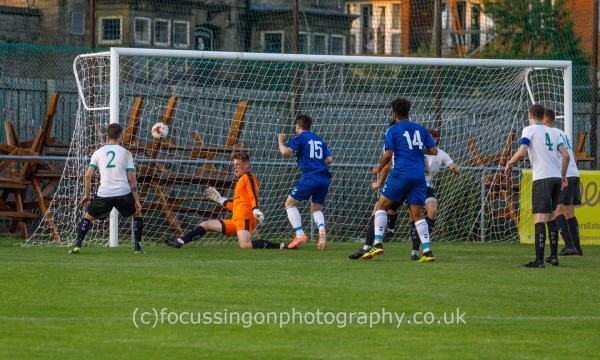 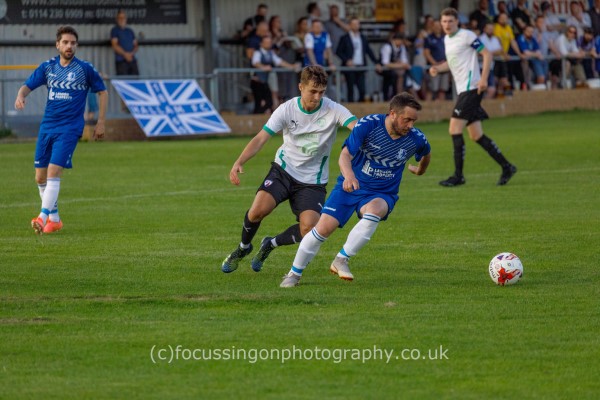 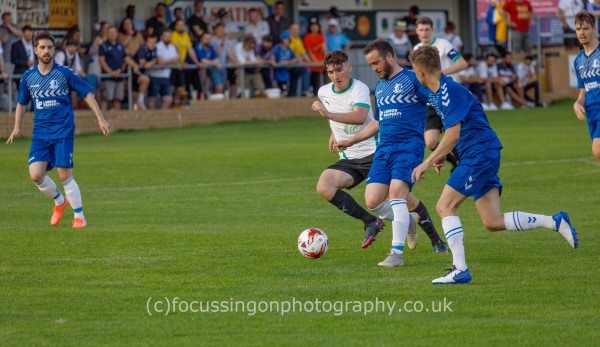 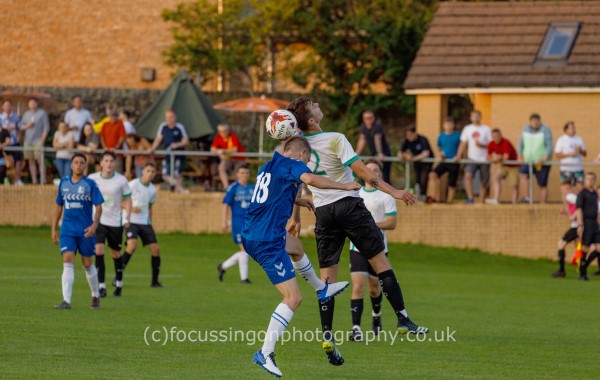 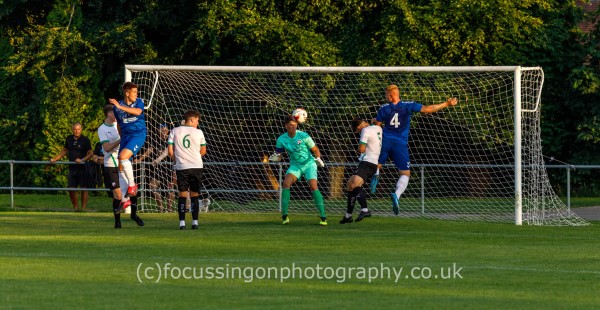 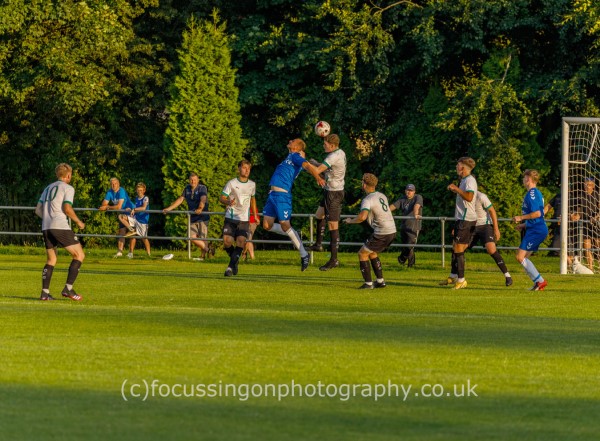 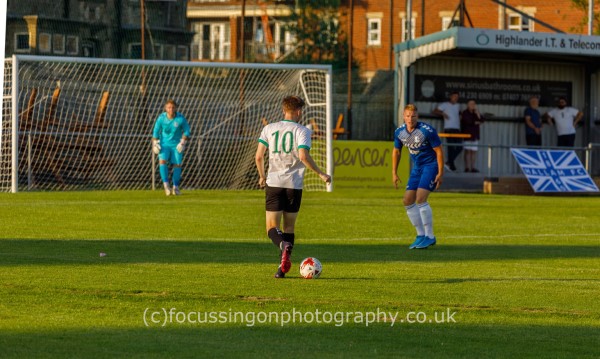 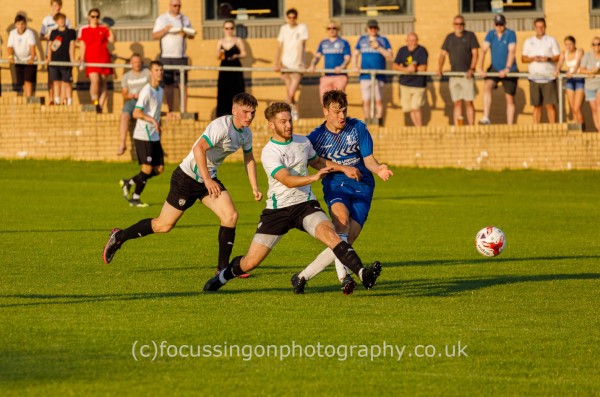 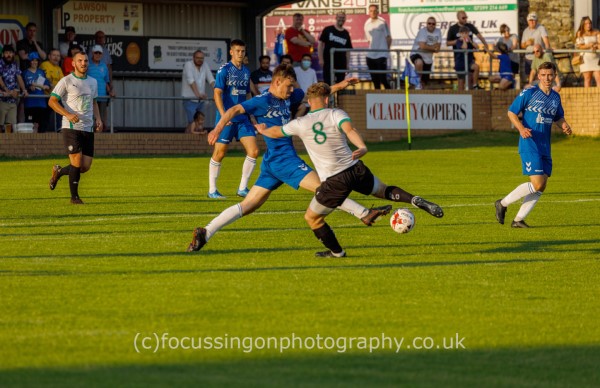 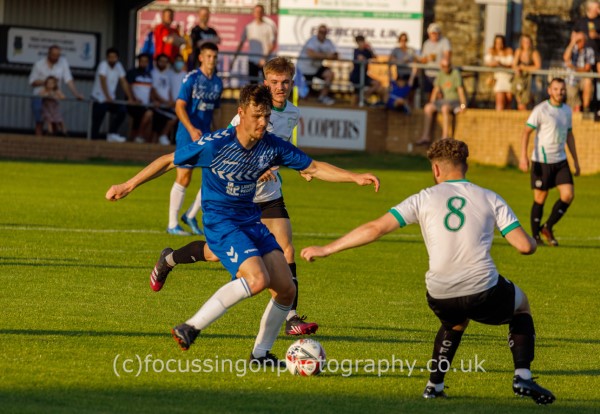