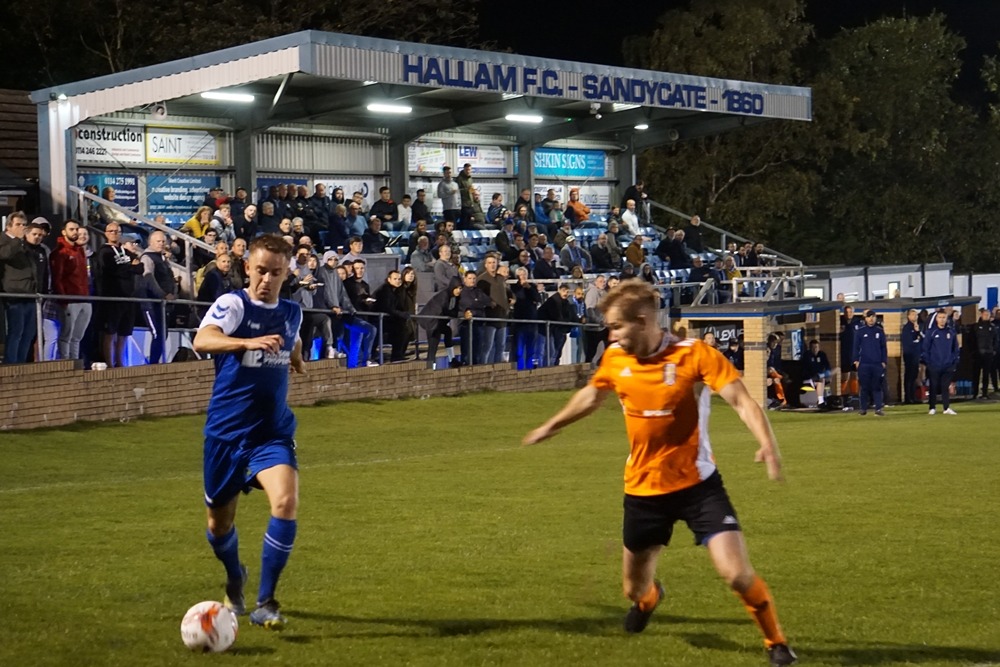 As the half-time whistle was blown, Hallam found themselves a goal to the good.

The second half saw the Retford team pressing hard for an equaliser, and within five minutes of the restart they had levelled up the score, when Jack Johnson tapped the ball into the back of the net following a free kick. 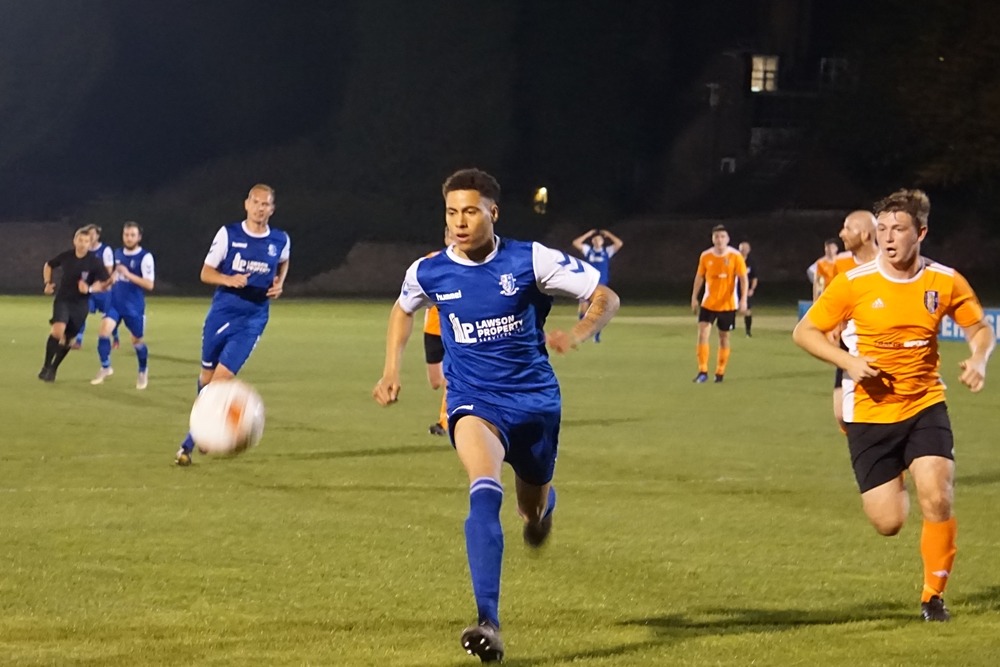 Buoyed by this equaliser, Retford stepped up the pressure but Hallam held firm, including a dramatic goal line clearance. As the half progressed, Hallam clawed their way back into the game and began to dominate possession, pressing for a winner. On the 80th minute Hallam appeared to have scored the winning goal when a dangerous cross was put away by man of the moment, Kieren Watson!

Hallam appeared to be on the road to a well-deserved victory. Unfortunately, with just three minutes on the clock, the ball found its way into the Hallam net via the unfortunate Alex Varley. The game was once more level. 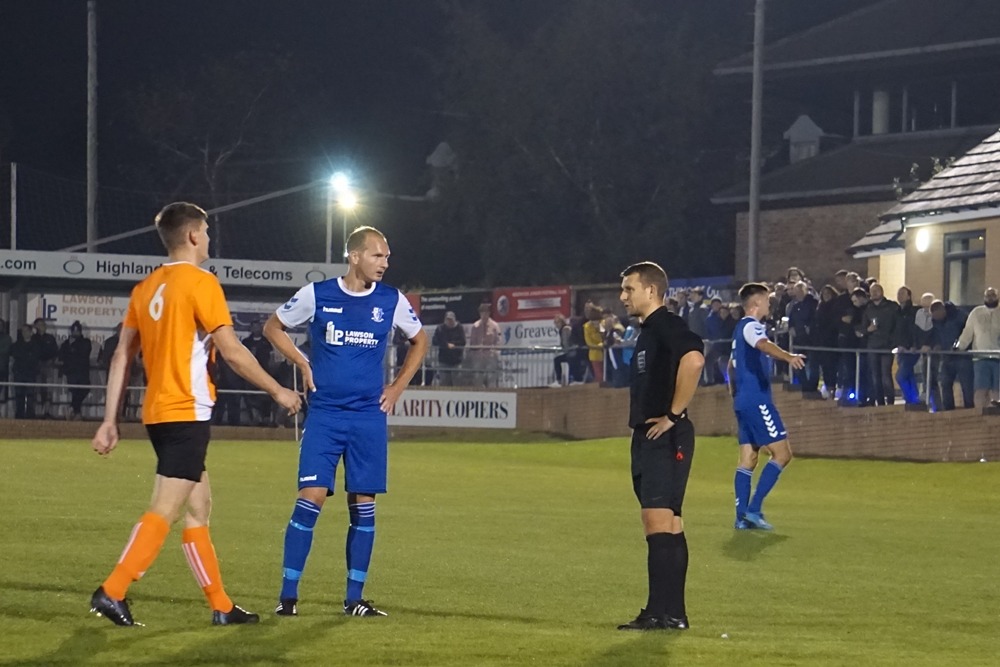 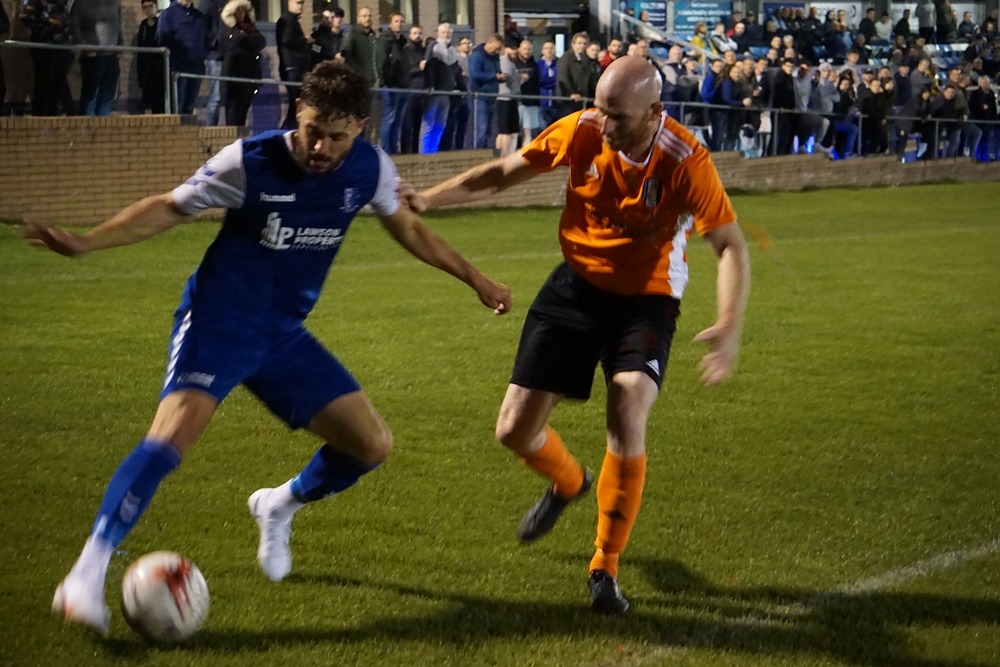