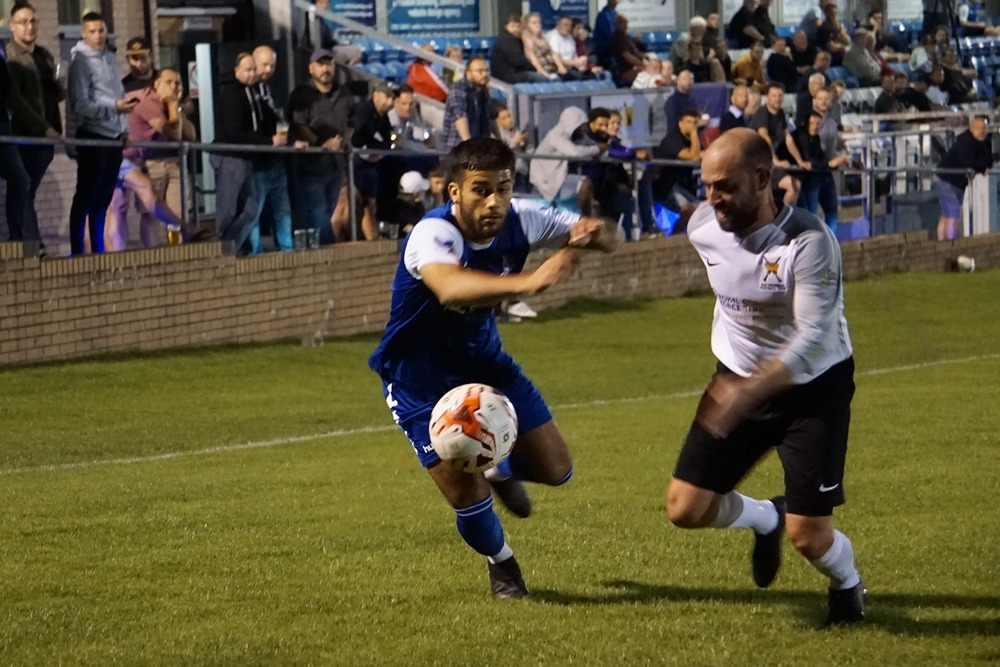 Hallam continued to dominate play, although the RAF Regiment team did have a couple of half chances that they failed to capitalise on. However on the half hour mark the game was effectively won for Hallam when Iren Wilson scored a memorable brace, leaving the home team with a four-nil advantage at half time.

The second half kicked off, and once again Hallam made a dream start when Mason Barlow scored in the 47th minute. From that moment on Hallam turned on the style, producing a flurry of goals that had many in the crowd commentating that it was just like watching Brazil! There were goals for Rhys Davis and Joshua Wain, and a hat trick of hat tricks for Kieran Watson, Samuel Foulds, and Mason Barlow. Kiyani Clayton finished off a dominant Hallam performance with a scorcher of a shot, making the final score 16 – 0. 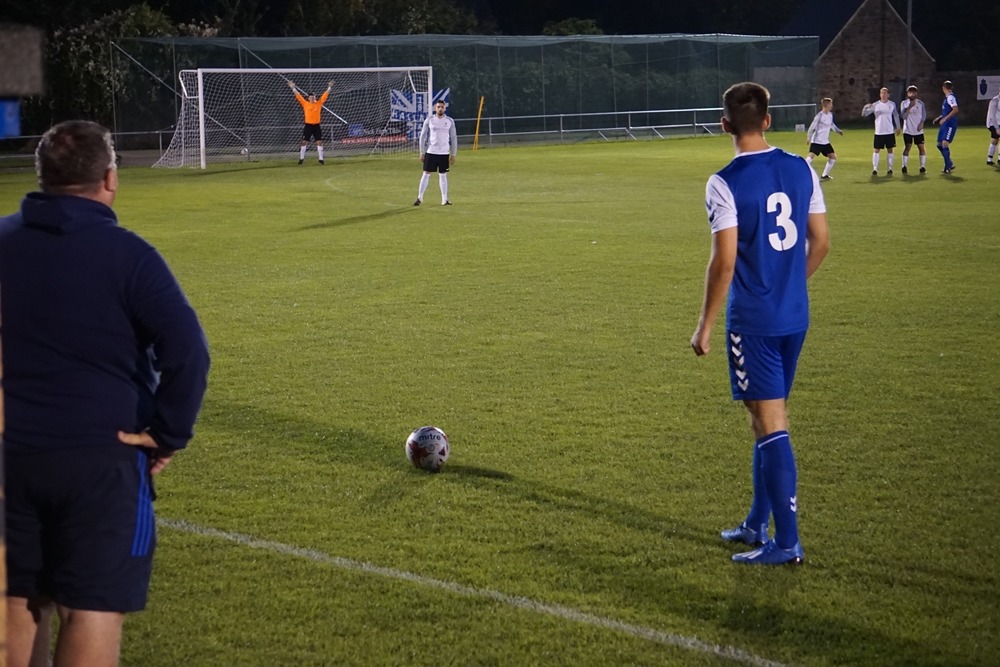 It is to the credit of the RAF Regiment that they never gave up on the game, and continued to try and push forward even when the game was well and truly lost. Their heads never dropped, they kept their discipline, and played the game as it's meant to be played throughout. Both teams were treated to a standing ovation as they left the pitch, and Hallam can be congratulated on a job well done. 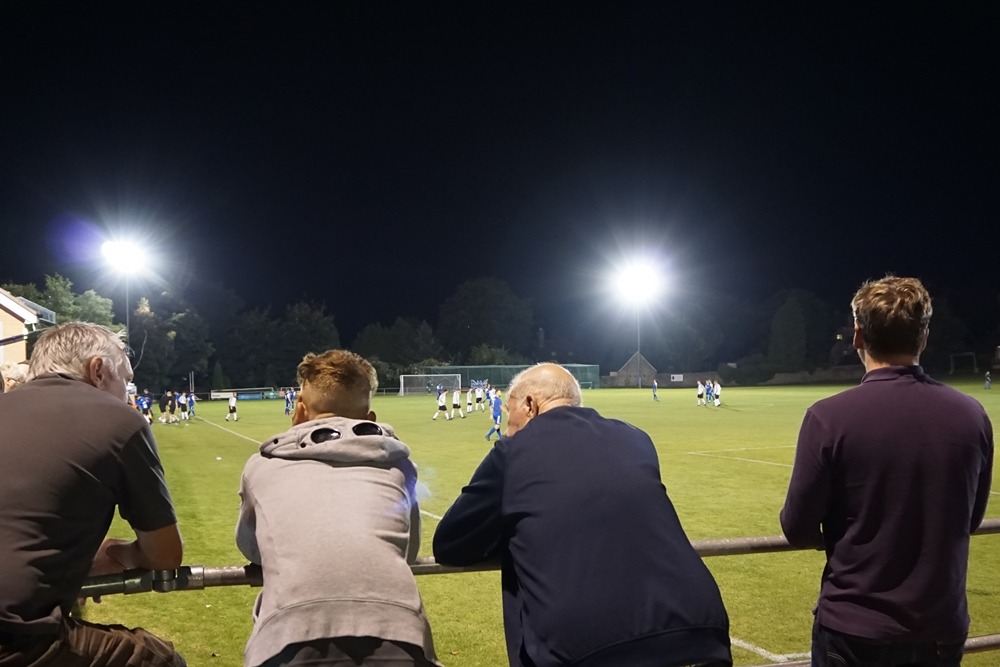