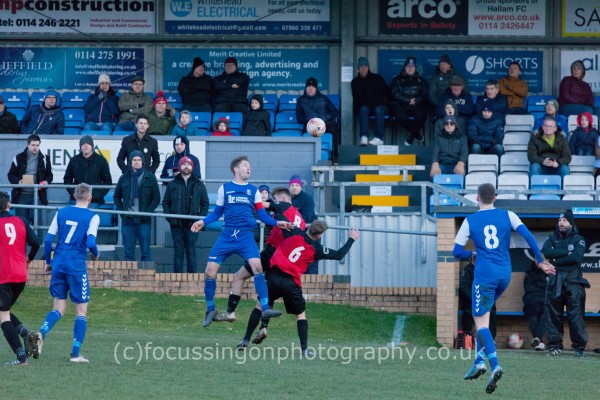 Stephen Whitehead and Ryan Hindley handed a starting spot to the returning Micah Bishop alongside Alex Rippon and Sam Smith up front, but the Sandygate Management duo were forced into a late change when Will Wraith , selected in defence, pulled up in the warm-up, making way for Chris Samuels. There was a place on the bench for Kumbinai Mutamba

On an excellent playing surface in bright sunshine but with a gusting wind, the home side kicked up the slope in the first half, and were on the front foot early on, watched by another excellent crowd of 212. A Smith headed flick put the lively Bishop in, but his shot from the edge of the box cleared the bar; but after 13 minutes , it was the visitors who took the lead from the penalty spot, Reece Moody converting expertly to put Brigg in front.

Whitehead “We were good value for the three points”

The home side piled on the pressure. Smith went close from distance, seeing the Brigg keeper off his line, then saw a header brilliantly saved by visiting keeper Paddy Shaw, who was in inspired form; Rippon headed over, then after Shaw had saved Julian Lawrence’s header, Sam Fewkes struck the post with the rebound.

Shaw-again made a wonderful save to maintain the advantage in what seemed like a personal battle with Smith, the Hallam captain, and the half-time interval arrived with the Lincolnshire side a goal to the good.

The second half followed a similar pattern to the first, but after the excellent Bishop had gone close with a free kick on the edge of the box, the Hallam striker levelled up the contest on 56 minutes. Brigg surrendered possession in midfield, and Bishop, through one-on-one with Shaw, finished under the advancing keeper for his first goal since early December. 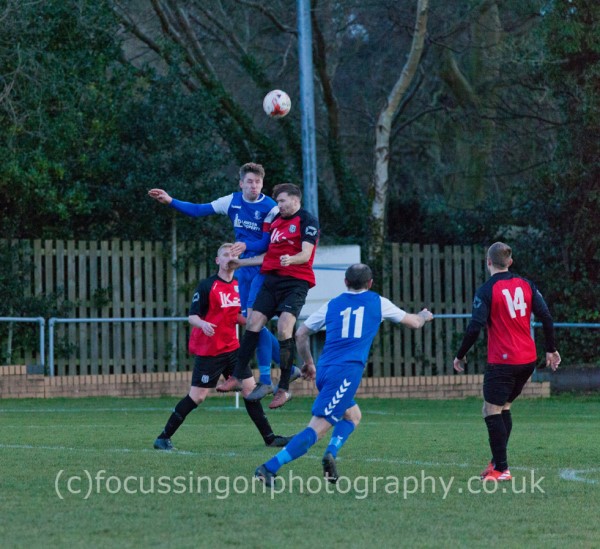 By now, the hosts were ell on top, restricting Brigg to the occasional foray upfield. Rippon made way for the energetic Alex Wonham, and with just over 20 minutes left, Hallam took the lead. Bishop’s left footed free-kick was firmly headed home from close range by Tom Roebuck; and two minutes later, Man of the Match Sam Fewkes conjured up an excellent solo goal, beating the home defence with a mazy run and finishing emphatically from a tight angle to make it 3-1 .

There was time for the hosts to go close again-and a two-minute cameo from Mutamba as Bishop left the field to a well-deserved ovation before referee Joshua Bramhall confirmed a 3-1 win and three important points for Hallam.

The Countrymen travel to Nostell Miners Welfare for a Toolstation NCEL Division One fixture next Saturday, kick-off 3pm. Brigg travel to Grimsby Borough on Wednesday night for a semi-final tie in the Lincolnshire Senior Trophy.

Ian and John fielded the post-match thoughts of Hallam’s Joint Manager Stephen Whitehead for www.hallamfc.co.uk after the game.

Stephen, a good home win today after a frustrating first half. The players were patient and got their rewards in the second. Sum up the ninety minutes for us.

For the first 20 minutes we never got going; we needed the goal against us for us to get the kick up the backside that we needed. After that we dominated, took total control of the game and I thought we were good value for the 3 points.

Many good performances today, not least from the returning Micah Bishop who made a real contribution up front. Who else stood out for you?

Micah was very good, and you will always miss someone who has his qualities. Sam Fewkes, the Man of the Match, and a few other performances really made me as a manager proud.

A week to work on things before a difficult-looking trip to Nostell for the third meeting of the clubs this season. What should we expect at the Welfare Ground?

Tough game but we are in a good place, so let’s hope we can replicate the last two results. 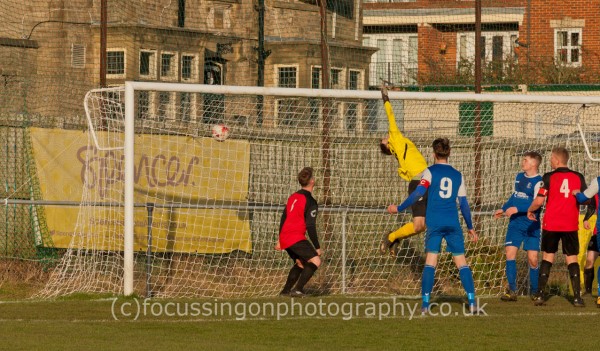 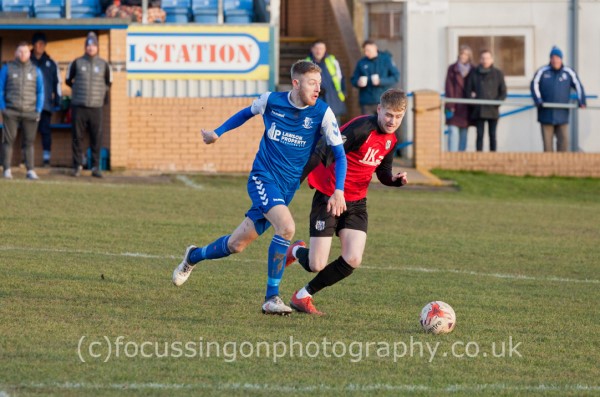 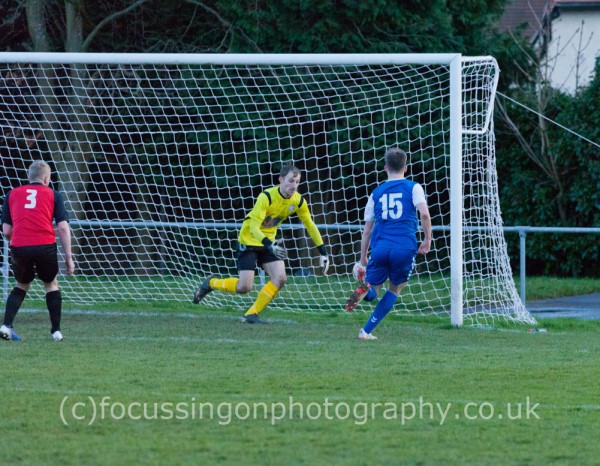 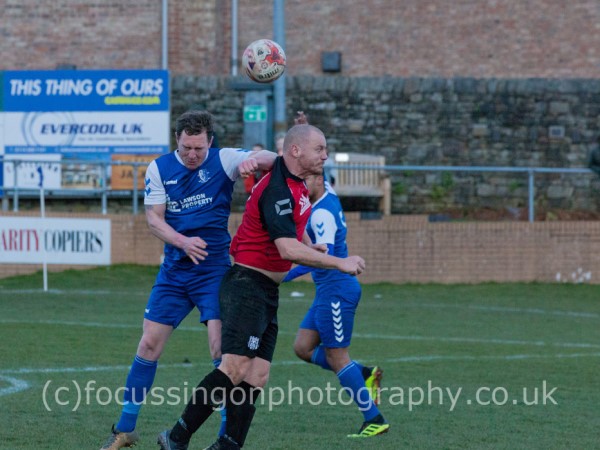 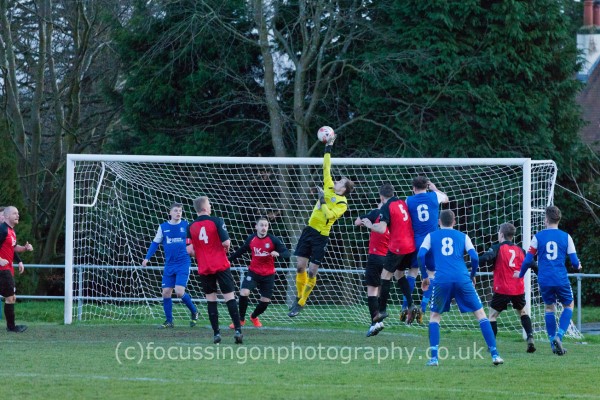