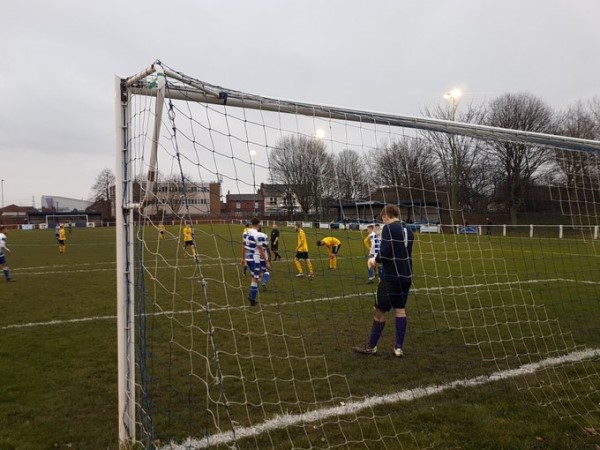 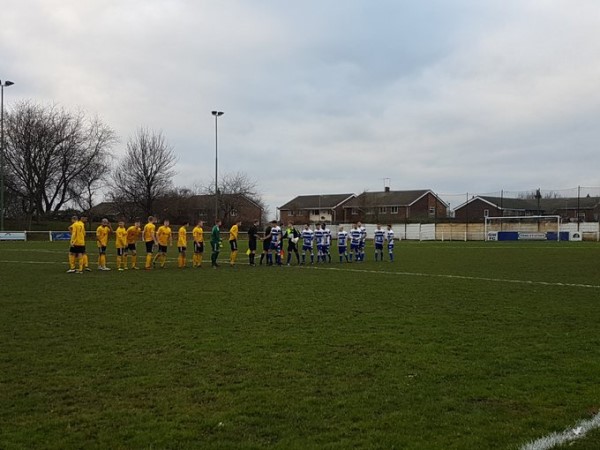 The visitors responded by creating a fine opportunity for Sam Smith, but the striker headed straight at home keeper Lewis French; and on 41 minutes Jordan Turner fired over from a tight angle after good work by Smith and Tom Wilson. The half time whistle blew with Glassy maintaining their one goal advantage.

Whitehead “We got to grips with the surroundings”

Hallam started the second half much as they had finished the first, and after 55 minutes were awarded a penalty after Nicholas Lalousis was adjudged to have handled in the area. For the third time in successive games, Smith stepped up to take the kick, and although keeper French dived low to his right to push the penalty onto the post, the ball rebounded to Sam Fewkes, who reacted quickly to level.

By now the visitors were firmly on top, and with just over fifteen minutes left, Glasshoughton were reduced to ten men were goal scorer Bell-who had been booked for a crude challenge in the first half -was shown a second yellow by Referee Michael Corbally for encroachment at a Hallam free kick.

Joint Managers Stephen Whitehead and Ryan Hindley threw on forward Reece Treasure for defender Kiyani Clayton in search of a winner , but the South Yorkshire side failed to take any of the half chances they created when in control of the game and were forced to settle for a valuable point against one of the Division’s form sides.

Hallam are back in action on Tuesday night when 18th-placed Rossington Main visit Sandygate. Glasshoughton have a free Saturday before travelling to fifth-placed North Ferriby on February 8th.

Speaking to Ian and John after the game, Joint Managers Stephen Whitehead and Ryan Hindley reflected on the draw.

Ryan and Stephen, normally a point at the TJ's against a Glassy team -who have been in great form -would represent a good result, but we're guessing you're both disappointed not to come away with three. Sum up your thoughts on the game.

Stephen For the first 20 minutes I thought we were below par and Glasshoughton were on top until they scored. Then I think we woke up and got used to the pitch which if I’m being honest, I wouldn’t walk my dogs on. But fair play to Glasshoughton they know how to play it. We got to grips with the surroundings and then started to take charge of the game. How Non-League Yorkshire can say they thought the tackle on Kiyani (by Ashley Ball) wasn’t worth a yellow is beyond me in any level of the professional game it’s a straight RED-out of control off the ground and n where near the ball. The lad eventually got a second yellow for encroachment; when the free kick was taken, he was 5 yards away from the ball; NLY again didn’t agree if you read their match report. In the second half, even with 11 we dominated them apart from putting the ball in the net and that’s why it was 1-1. If it had been a boxing match it would have been stopped. 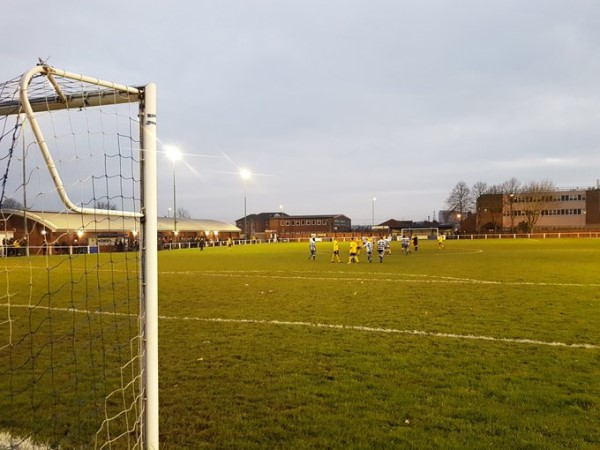 Ryan If you are offered 4 points from Glassy before the season you take them, but I’m personally a little disappointed as we deserved more. We sit 11th and we have just taken a point off a very good team and I’m disappointed, which shows what I think of this group of players. We will only get better, but I couldn’t be prouder of our work rate yesterday on a cow field of a pitch.

What pleased you most about today's performance?

Stephen The togetherness of the group; the work ethic which has been instilled all season, the desire to work for the badge. Unfortunately putting the ball in the net from open play is something we need to get right.

Ryan The levels we went to were outstanding

It's back into League action on Tuesday when Rossington are the visitors, a club Ryan knows well. What are you expecting from them?

Stephen They will be fired up with Ryan’s links there, but if I’m honest we need to look past that and get the three points in a game we need to win on our home patch against a team that are third bottom. If we don’t get a result, we don’t deserve to be near the promotion spots. Let’s hope the lads perform like they have been and make it 6 unbeaten in the league.

Ryan It’s just another game on Tuesday it’s not about me or the ex-players; it’s all about getting 3 points against the inconsistent Rossington.

Stephen Whitehead and Ryan Hindley were talking to www.hallamfc.co.uk 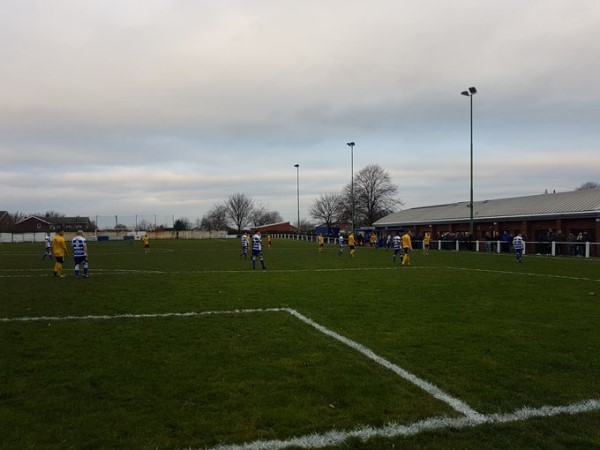