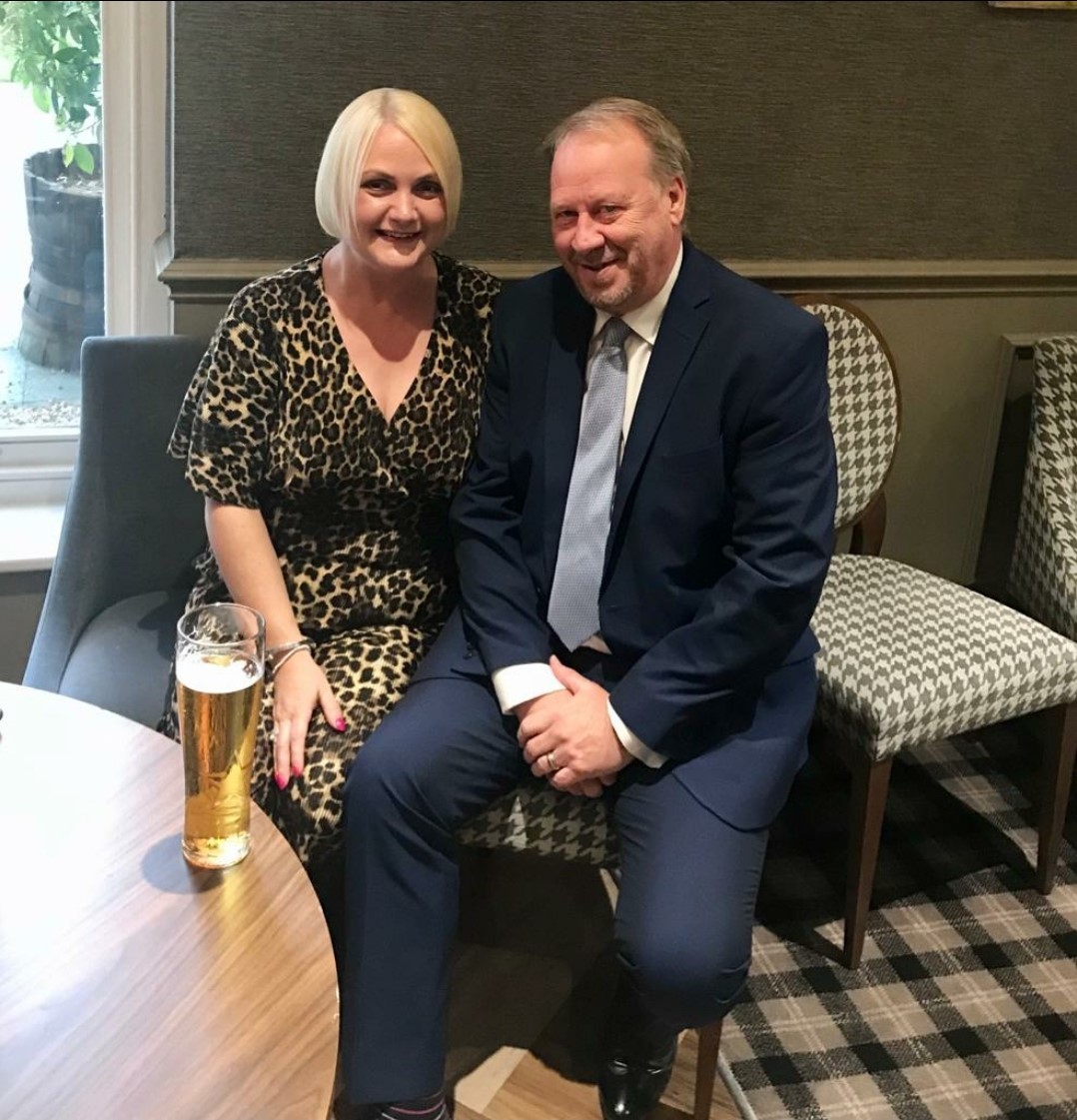 After 10 years at Hallam F.C., with 5 years as Chairman and Vice-Chairman, Jane and I have decided to step down from our roles.

This is something that, we, along with the President and new Chairman, have been working towards for some months and we felt that the time was now right, not just for ourselves, but also for the club itself.

I am 100% certain that my successor Richard Pillinger will now take the club on to even bigger and better things in the future, along with the support of the amazing team that we have created to run this fantastic club.We have all, Staff, Managers, Players and you, our fantastic supporters, created something very special at Sandygate which is now truly a family club, firmly fixed in the local community.I know that Richard is determined to carry this on in the future, along with our commitment to carry on raising funds for local charities, as we have in the past 10 years.

I have met some amazing people over the years, many of which I now count as good friends, and I know we will stay in touch.I will still be involved, in my new role as Commercial Manager, to concentrate on working and looking after the fantastic group of sponsors and advertisers we now have. I know they won't want to be named, but you know who you are and, without you, the club would not be where it is today, so thank you so much and I will be in touch over the summer.I will also continue in my role as Head of Coaching Football with the University of Sheffield, providing coaches for all the men’s and women’s teams, a partnership of which I am very proud.

I have met some amazing people over the years

To have developed players like James Reed, Will Saxon, John Brelsford, and Jack Haslam through the University team to ultimately play for Hallam F.C. makes me feel very proud indeed.Finally, I want to thank my amazing Missus Jane, without whom I couldn't have done any of what we have. She has been a rock and stood by me steadfastly through, not only the great times, but some very tough and turbulent times as well. The same goes for our boys, Oliver and Ethan, who missed their Mum and Dad over many many weekends, thank you all.

So, finally, I wish Richard, his committee, managers, players, and you, our amazing supporters all the very best for a happy, healthy, and successful future.
Please Keep supporting "The Countrymen"