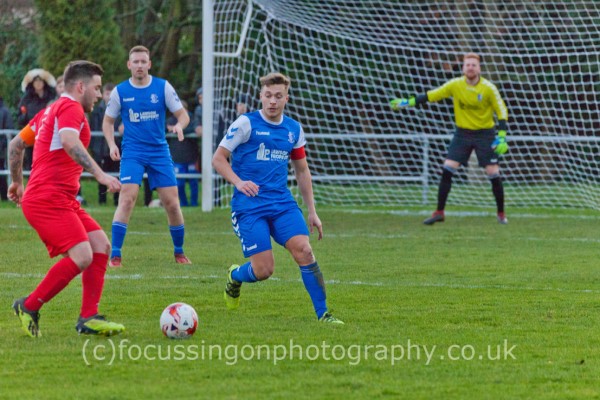 Countrymen Manager Stephen Whitehead handed a home debut to returning midfielder Harry Bamforth as the home side kicked up the slope in the first half, and Hallam went close after just four minutes, striker Sam Smith drawing a save from Briggers’ keeper Sam Andrew. After an even opening quarter of an hour, however, Worsbrough took the lead when Ash Emmett followed up James Leverton’s penalty save to open the scoring. After a welcome back and soft-looking yellow for Bamforth , Jordan Turner went close to levelling the contest just before the half hour, firing over the bar when through on Andrew. The home side were not to be denied, though, and Smith levelled after the Briggers goalkeeper had saved well from Turner. 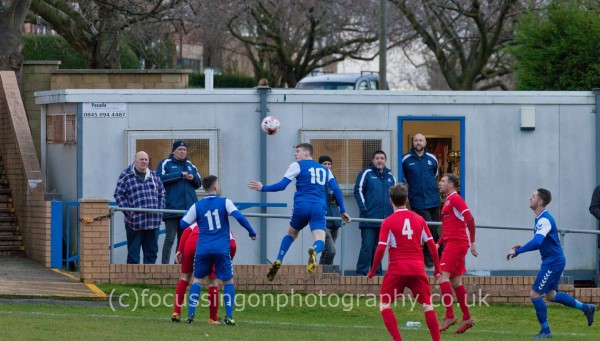 Smith went close again shortly afterwards, but the visitors went back in front through Emmett’s spectacular long-range strike seven minutes before the break; and the Briggers stretched their advantage to 3-1 on the stroke of half time with a lovely piece of skill and a fine finish from Kai Hancock, turning the game on its head as the referee brought the first half to a close. 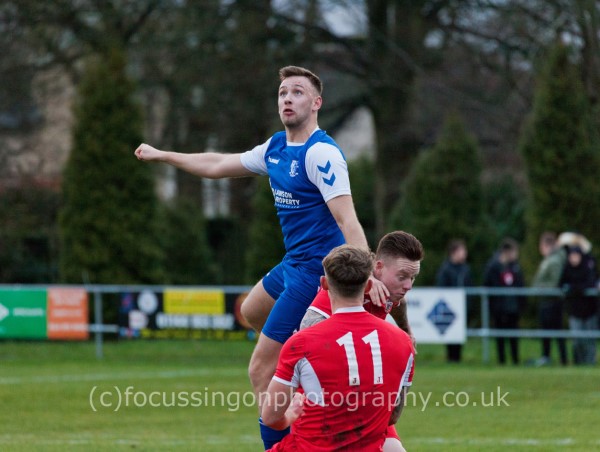 It didn’t take long for the Countrymen to signal their attacking intent after the break as Jordan Turner beat the offside trap to halve the deficit after 46 minutes- Turner’s 15th goal of the season in all competitions; and just before the hour, the home side were level, Smith finding the bottom corner from the edge of the box to make it 3-3, with Hallam now well on top. Smith has now contributed a handy seven goals in the season so far .

As a thrilling contest entered the last fifteen minutes, and with combative Manager Lee Morris now on for the visitors, Worsbrough lost Matt Thornton who saw red after a poor challenge. Hallam Manager Stephen Whitehead rang the changes, bringing on Danny Booth, Chandler Gibson and Kiyani Clayton as the home side sought a winning goal as the game entered four minutes of added time; but the ten men held firm. The point saw Worsbrough drop to seventeenth in the table; Hallam stay eleventh, nine points off the automatic promotion spots but with as many as seven games in hand on the sides above them. 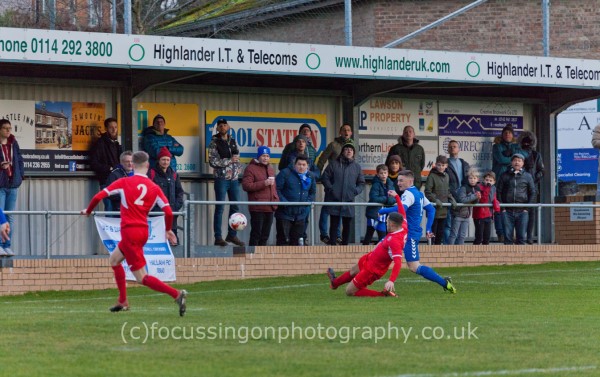 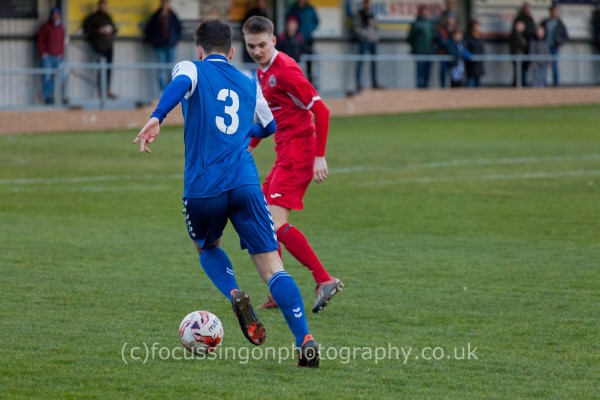