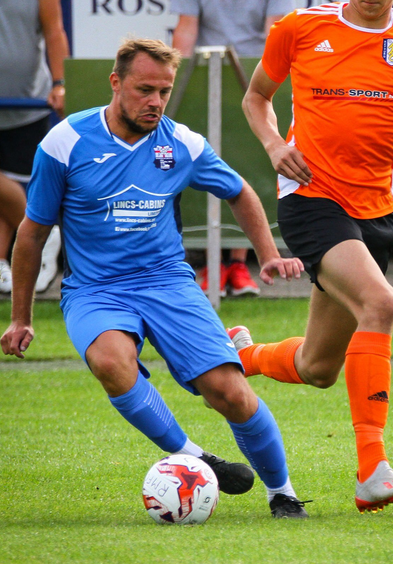 Countrymen Manager Stephen Whitehead is delighted to get the experienced 28 year old on board at Sandygate, write Ian Jones and Glenn Poulton for the Hallam FC Website.

Stephen told the site “We have brought in Jason Stokes from Rossington.”

“He’s a player that has impressed me over the last couple of years when playing against us and is a player that comes highly recommended at this level.”

“It was ex Hallam and Rossington boss, and a great friend of mine, Ryan Hindley who got us in contact.”

Stephen added “Jase will add a fantastic attacking threat to us and he knows this level well and wants to come here to hopefully have some success.”

“Let’s hope he can play a major part in us gaining just that.”