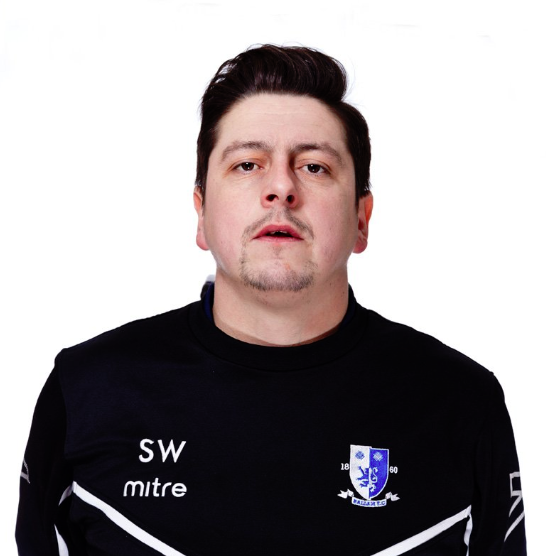 Hallam continue their intensive preparations for the new season with a visit to one of the Premier Division favourites Maltby Main tomorrow afternoon. The Hallam FC website caught up with Countrymen Manager Stephen Whitehead who gave us an update on how he feels his squad is developing as we head towards the big kick-off.

Stephen, after that fine display at home to Chesterfield pre-season continues with a short-ish trip to Muglet Lane on Saturday to face Premier Division Maltby Main. Are you getting any closer to a full-strength squad?

We’re getting there - slowly but surely. It can be a funny time of year with lads having holidays so as a manager you are hoping that they look after themselves while they’re away! Saturday will be a good test for us yet again. We played Maltby twice in friendlies last year – and once in the Senior Cup - and all three were good, well- contested games. Maltby have strengthened again in the summer so we will have to turn up Saturday to make it another good 90 minutes this pre-season.

Are you happy with the general fitness of the squad at this stage? Give us some insight into the priorities in training at this point of pre-season.

Well I think you can see from the levels that the lads gave us on Monday that we are looking sharp. We gave Chesterfield’s first team a great game and to be one up at half-time was a fantastic achievement. You don’t get that by not working hard. The referee killed us by not seeing the hand ball in the run up to the penalty, but it’s pre-season and these things happen.

Maltby had a good season and look to have a strong squad again this term. What are you expecting from Scott Mason's side?

The same as you always get from Maltby; they will be very hard working but have added more quality to what they had already and if our lads aren’t willing to match that work rate then we could be in for a long ninety minutes come three o'clock on Saturday.

Stephen Whitehead was talking to the Hallam FC website.